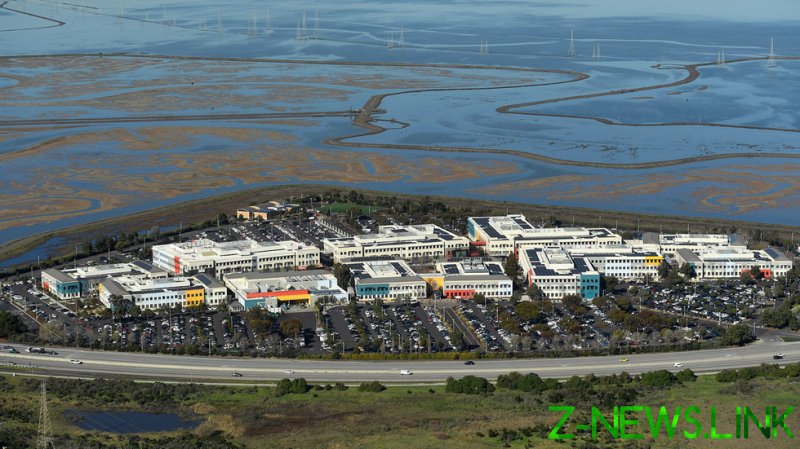 Companies with an “innovative technology” are being offered a chance to try their hand as miniature sovereign states, according to new state legislation seen by the Las Vegas Review-Journal on Wednesday. While Sisolak hinted at the idea during his State of the State address last month, few details have been made public until now.

These so-called “Innovation Zones” are being marketed to lure tech companies – perhaps those struggling with the high taxes and lockdown fetishism of Silicon Valley – with wide open spaces and the freedom to do whatever they like on their own land.

That’s not an exaggeration, either – companies that pull up stakes and move to Nevada will be able to form their own local governments with the equivalent authority of a county. They will be able to levy taxes, form courts and school districts, provide government services, and essentially act as sovereign entities. The zones will be overseen by three-member supervisory boards similar to county commissioners, and the company owners would maintain the balance of power over who sits on the board.

“The Board may establish a justice court,” the legislation draft obtained by LVRJ stipulates. In addition, with a few exceptions for real estate, fuel and tangible personal property, “the Board may impose any taxes or fees authorized to be imposed by a county.”

The proposal deems the traditional government model to be “inadequate” for attracting big-time tenants, and the state has a very particular type of company in mind for the new program. Companies would have to own at least 78 square miles of undeveloped and uninhabited land, falling within a single county without overlapping any currently-owned area. Applicants would require $250 million in assets and plan to invest at least $1 billion in their new site over the next decade.

Blockchains LLC, located in Sparks, is one company planning to take advantage of the package and has reportedly committed to building a “smart city” east of Reno. Other blockchain companies, autonomous technology and AI, internet of things, robotics, wireless, biometrics and renewable energy are some of the industries for which Sisolak is rolling out the welcome mat.

Nevada has been having relatively good luck poaching California megacorporations, becoming the site of Tesla’s giant Gigafactory 1 to manufacture the electric cars’ lithium ion batteries. The company even obtained the rights to mine its own lithium in the state. CEO Elon Musk is also opening a factory outside Austin, Texas, after quibbling with the state of California over its lockdown mandates (and presumably its high taxes, which Texas does not have). While Tesla received a $1.3 billion tax break to open its factory in Nevada, Sisolak appears to be counting on sovereignty as a superior incentive for expanding tech companies.

While the ‘company town’ model might call to mind the abusive labor practices of the late 19th and early 20th century – with workers paid in company ‘scrip’ unusable outside the town and sometimes even fenced in, supposedly for their protection – companies like Facebook (Menlo Park) and Google (Mountain View) appear to be hard at work renovating the company town’s image.