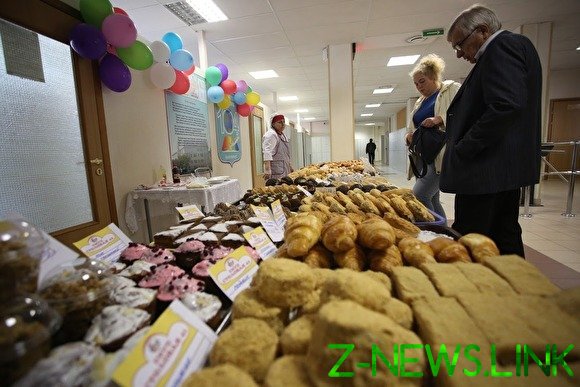 A day of nationwide voting on amendments to the Constitution must prevail an atmosphere of celebration. According to RBC, this problem to the regions set by the presidential administration at the seminar, held in Moscow from 13 to 15 February. The seminar was attended by Vice governors on domestic policy.

“Of specific plants, who needs to organize, not given, because everybody knows what to do”, — said one of interlocutors of the edition. According to him, this can be the organization of buffets at polling stations, and various cultural events. Before the presidential election, the regions were advised to hold on the voting day at polling stations polls on certain aspects of life in a particular settlement, to hold fairs, to equip a game room for children.

Regional officials called the indicators that the Federal center would like to see the results of the voting: turnout is 60%, the result “for” — 70%, said two participants of the seminar. Directly the task of ensuring such a result was not intended, but said that these figures would be perfect; in General, the regions focused on a turnout of 50-55%, added another participant.

Recall, Russian President Vladimir Putin in his address to the Federal Assembly on 15 January proposed a number of amendments to the Constitution. In particular, he initiated the ban on foreign citizenship for senior officials, strengthening the role of Parliament, governors and state Council, and also proposed to consolidate the provisions on supremacy of the Constitution in the legal space of the Russian Federation about the fact that the minimum wage (SMIC) must not be below the subsistence level of the employable population, and the pension should be indexed annually.

The head of state believes that the proposed amendment can be approved by Parliament through the adoption of relevant constitutional laws. However, for their final approval, President Putin called for a vote.

We will remind, earlier Vladimir Putin said that the vote on the amendments to the Constitution must be held on a weekday, which will make the weekends. Sources told RBC that as the main option, when would be held to vote on the amendments, the Kremlin is considering Wednesday, April 22. The Vice-Governor was told that a plebiscite will be held on either 22 or 29 April, said two participants of the event. 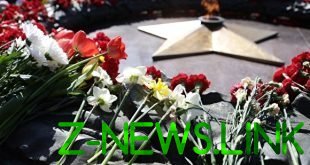 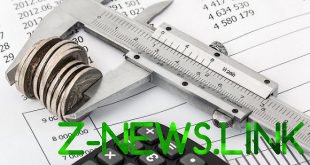