Home / Incident / Region military on the Peugeot hit a woman

Region military on the Peugeot hit a woman 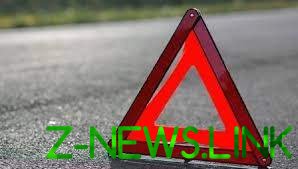 The woman was taken to the hospital with injuries.

The incident happened today at around 07:00 near Kalinovka. About it reported in Department of communications of the regional police.

“According to preliminary reports, the victim was moving on the unregulated pedestrian crossing and fell under the wheels of the car “Peugeot”, driven by 45-year-old Kalinushkin”, — reported in Department.

Behind the wheel was a soldier of the armed forces of Ukraine. Examination showed that the driver was sober. Now an official investigation and the criminal proceedings on the incident.

“Servicemen, who were driving a car, given the victim first aid, after which the ambulance woman taken to city hospital Kalinovka” – shared in the APU. 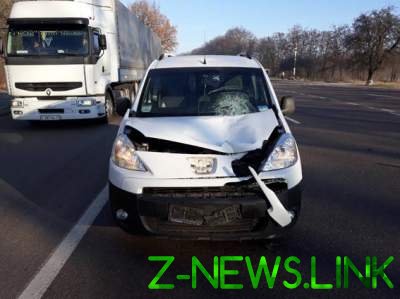 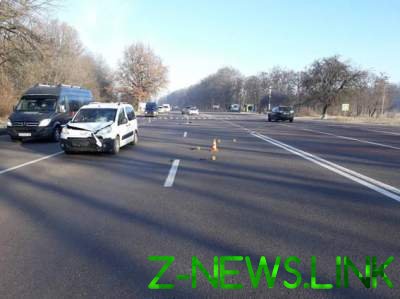 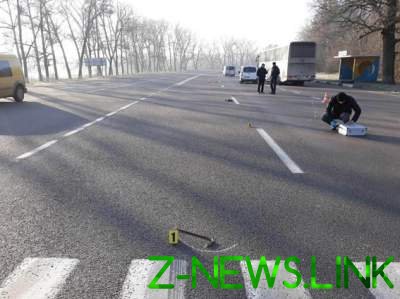