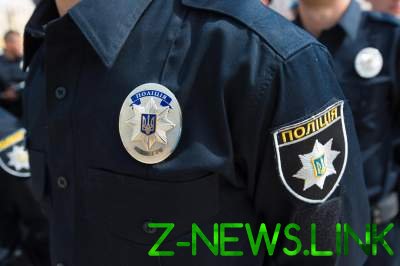 In the town of Pogrebische of Vinnytsia region there was a series of suicides among young people. After the successive suicides of three boys hanged 22-year-old teacher.

First in September, hanged 17-year-old student of medkoledzh. Suicide note beside him not found, but as it turned out, in social networks, he was signed on a group of death.

Then with a small interval found hanged two 18-year-old boys, former classmates. One of them was the nephew of the husband of a teacher.

Woman hanged herself last Tuesday in the garage. Near it found two suicide notes. In one she apologized for this fatal step, another asked nobody to blame for his death.

Colleagues of the teacher in the comment journalists were told that her suicide may be associated with a failed pregnancy, during which she lost the fetus.

Connected between these suicides sets police.