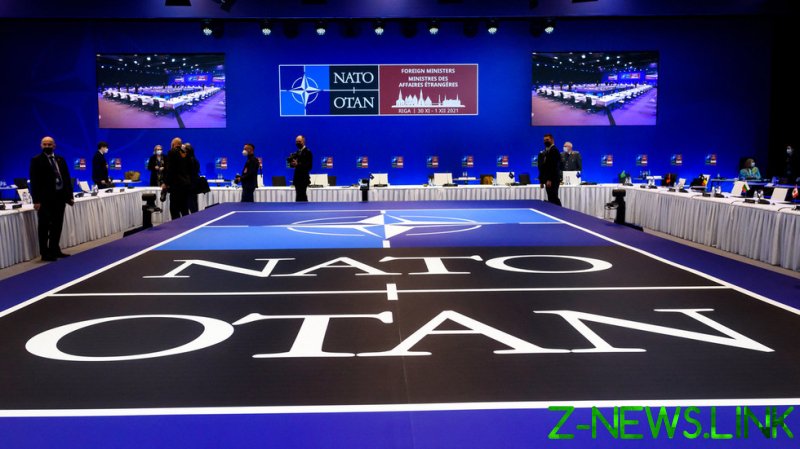 The president of Finland, which borders Russia, says the widespread support for NATO expressed in recent opinion polls could pave the way for joining the US-led military bloc without a referendum. The attitude of the Finns towards NATO membership took a U-turn following Russia’s attack on Ukraine.

“NATO needs to know that there is popular support. We already have that, in my view,” Sauli Niinisto told Yle on Wednesday.

He added that, given the favorable polls, the country would not need a referendum on joining the bloc if it receives supermajority support in parliament.

Support for NATO membership reached a record-high 62% in Finland this month, according to a poll by Yle. A poll commissioned by Helsingin Sanomat and released this week shows that 61% of Finns want their country to join the bloc.

This indicates a complete reversal of public opinion after the Russian attack on Ukraine – according to Yle, previous polls showed that Finns were against NATO membership. 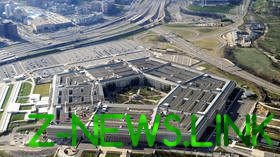 Prime Minister Sanna Marin said on Saturday that Moscow’s actions in Ukraine forced Helsinki to reexamine its security policy, and a decision on NATO must be made this spring. “Russia is not the neighbor we thought it was,” she said. The countries share a 1,340-kilometer (832 miles) land border.

Moscow sent troops into Ukraine in late February, following Kiev’s failure to implement the terms of the Minsk agreements signed in 2014, and Russia’s eventual recognition of the Donbass republics in Donetsk and Lugansk. The German and French brokered Minsk Protocol was designed to regularize the status of the regions within the Ukrainian state.