Home / culture / Reese Witherspoon was photographed with his understudy

Reese Witherspoon was photographed with his understudy 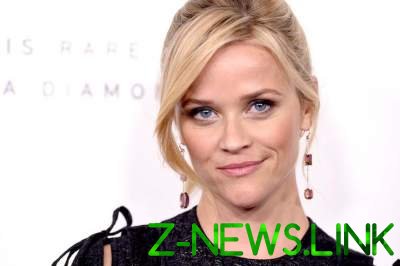 Netizens discuss a new post Actresses on the set.

The last few months, the Oscar-winning star Reese Witherspoon takes part in the filming of the second season of “Big little lies”. Fans of the series looking forward to the continuation of the sensational stories about three friends from a picturesque California town, was involved in the murder of one of the spouses.

Last week the fans of the project discussed the scenes from the shoot in which the heroine Reese throws ice cream at Meryl Streep. And yesterday, netizens first saw double Witherspoon, the films spoofs Hollywood diva in some scenes.

The actress Marly appeared in one of the videos of Reese, where he was wearing the same shirt as the star of “Big little lies”. Netizens noted the incredible resemblance of the girls, noting that even the very hairs of Reese and Marly painted in an absolutely identical blond.

To the enthusiastic comments of fans joined stars such as Julianne Moore, Zoe Saldana and Hilary swank. 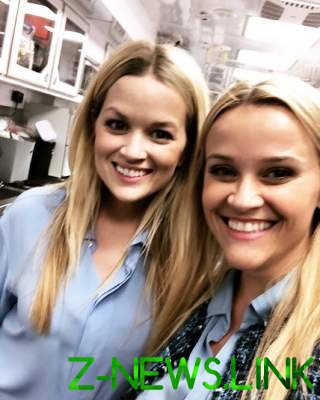