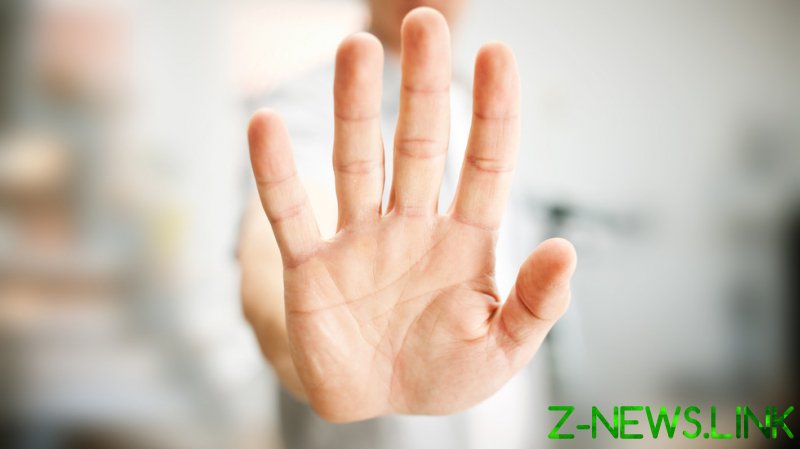 The gothic rock’n’roll-themed Nightingale Mansion in the village of Shanklin published the anti-lockdown decree on the homepage of its website recently, declaring, “Redpilled guests only! If you are not awake, you are a sheep, and we are not a field for you to graze in!”

“We accept only mask-exempt people! No NWO woke occultists or their minions”, the hotel continued, concluding that “maskholes” and “vaxholes” were not “welcome” on the property.

For those who’ve not seen ‘The Matrix’, the ‘redpilled’ refers to the choice between taking the red pill and being enlightened, and the blue pill and remaining in ignorance. NWO stands for New World Order – a conspiracy theory hypothesizing that there’s a secretly emerging totalitarian world government. According to Urban Dictionary, a ‘vaxhole’ is someone “who has been fully vaccinated for the Covid-19 virus and brags about it”, and, well, the meaning of “maskholes” should be self-evident.

The message presumably came straight from the hotel’s owner, Dino Joachim, who – before his account was suspended – described himself on Twitter as an “anti-lockdown,” “anti-woke” “truth-seeker”.

Though many like-minded Brits had praised the hotel online for banning masks, one sympathetic commenter decided not to book a room after realising the establishment was dog-friendly.

“On the verge of making a booking until I saw that you allow dogs! Aside from the people who are allergic to them, who on earth wants to stay in a room where dogs have been”, protested the woman on Twitter. “No masks – good. Dogs – bad.”

The hotel responded by calling the woman a “Karen” and added bluntly, “If you don’t like dogs, we don’t like you… take your money and your criticism [and] shove it up you’re ass.”

The Nightingale Hotel is no stranger to controversy – in 2018, its exterior featured a mural that included twinkling stars, eyes, and a red-haired woman grinning with her tongue sticking out. It had to be altered after the council’s planning department lodged a complaint and now includes an apparently more acceptable portrait of Amy Winehouse.