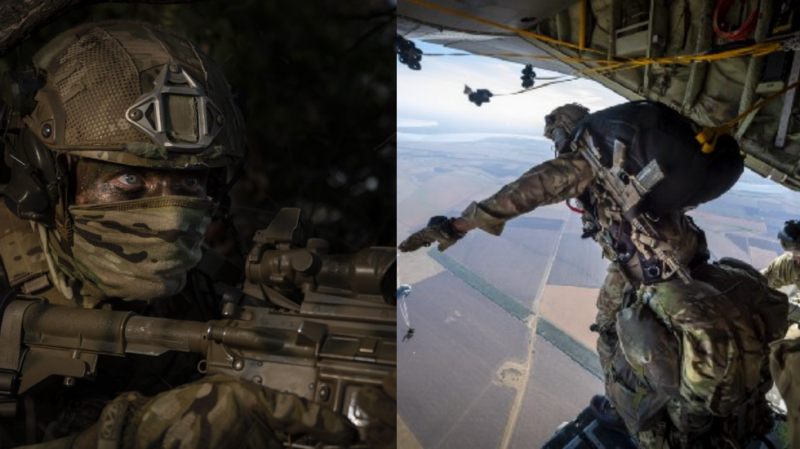 “In rural Ukraine, only a stone’s throw away from Russia’s border,British Paratroopers have mounted a rapid airborne deployment,” says a Medium post by DefenceHQ on Tuesday, introducing a photo gallery of its soldiers.

The accompanying tweet gives away the post’s meta-headline: “We dropped into Russia’s backyard.” The article’s URL matches it, though the current headline does not, instead boasting about “the biggest [British] para drop in decades.” 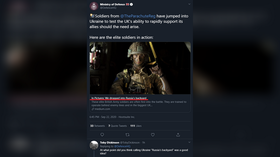 The drop itself happened earlier this week, and featured some 250 members of the Colchester-based 16th Air Assault Brigade. They were flown in from Oxfordshire over the course of three days, as proof of Britain’s “ability to project highly capable troops forward anywhere, and any time, they’re needed,” in the words of Armed forces minister James Heappey. 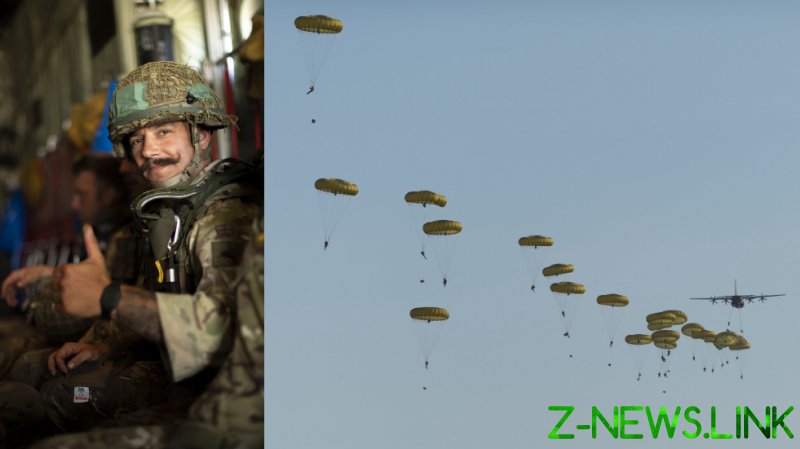 It is itself part of Operation Orbital, a program of training Ukrainian troops the UK embarked on in 2015 as a demonstration of “unwavering commitment to Ukraine’s independence, territorial integrity and sovereignty,” in the words of the MoD.

Calling it “Russia’s backyard” is a strange way of treating Ukraine as a sovereign country, though. Nor is it appropriate to refer to Ukraine as an “ally,” given that Kiev is not a member of NATO. Russia has made it a ‘red line’ and the US-led bloc’s leading European members have showed little appetite for admitting the unstable borderland state 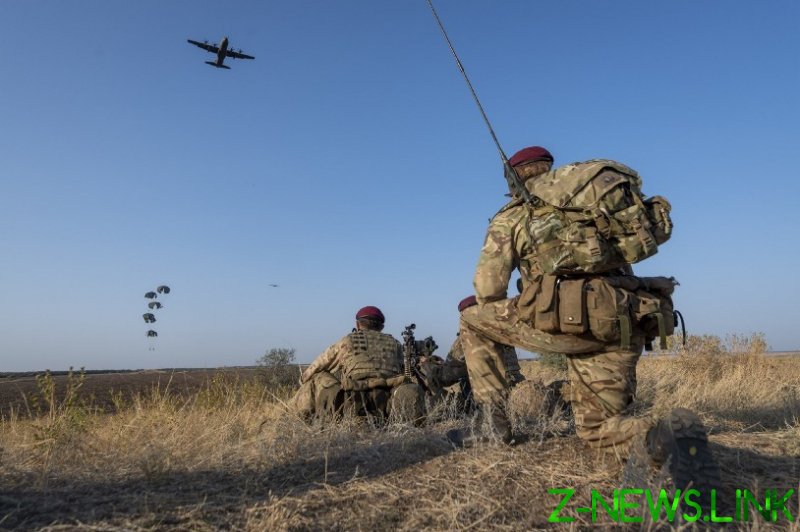 What NATO has done, however, is send weapons to and conduct joint training with the military of Ukraine, which has long accused Russia of “invading” two of its eastern regions and “occupying” Crimea.

Since June 2020, Ukraine has been one of NATO’s six “Enhanced Opportunities Partners,” alongside Australia, Finland, Georgia, Jordan and Sweden, with a “tailor-made relationship… based on areas of mutual interest.”

NATO nations have refused to recognize Crimea’s decision to break away from Ukraine and rejoin Russia in 2014, following the Kiev Maidan.

While the MoD seeks to provide “reassurance to our Ukrainian partners against potential adversaries” with airdrop stunts, the British military is in such dire shape that it has proposed scrapping its entire tank force. If the 227 or so Challenger tanks are retired in favor of helicopters and air assault elements, it would be the first time since 1916 that the country that invented the tank wouldn’t have any in its service.