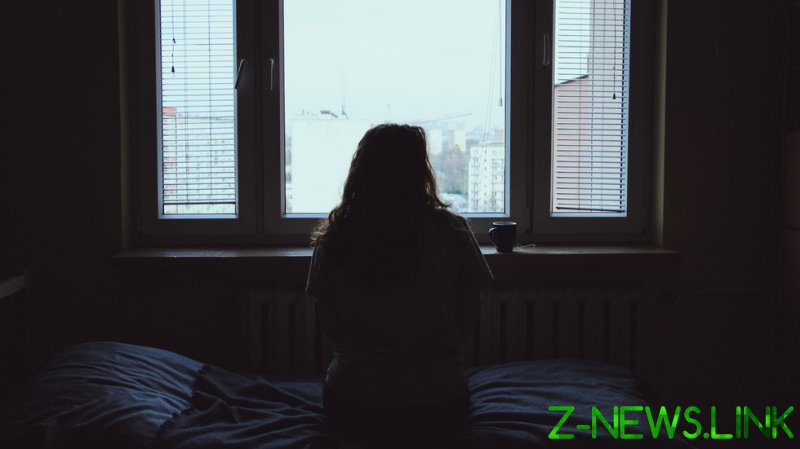 The spouses of police officers who engaged in romantic relationships while undercover are finally being heard.

Using not only fake names but entirely fabricated personas, their husbands infiltrated political campaign groups for years at a time, posing as anti-war, anti-racist, environmentalist, and human rights campaigners, among many other guises. In some extreme instances, they even proposed marriage and fathered children with the women they spied on.

Top brass at Britain’s elite security policing unit, Special Branch, were all too aware of the risk of operatives ‘going native’ while embedded in activist organisations, at least one officer having refused to return from the field in the past. To avoid a repeat fiasco, strict policies of only using career officers whose loyalty to the force was beyond doubt, and who were married, was implemented, to ensure spies had “something in the real world to come back to.”

In the intervening time, several heart-rending tales of betrayal and duplicity by Britain’s police spies have been told by the individuals they were surveilling, and in several cases romantically entangled with. However, another set of victims’ stories have largely gone unmentioned and unacknowledged until now – those of the wives and partners of officers in the “real world.”

In a statement to the UCPI November 4, Angus McCullough QC, representing three undercover officers’ former wives, laid bare the ravaging ramifications of their husbands’ careers for them and their families. To say the least, they feel betrayed – not just by their spouses, but by the force itself.

McCullough made clear each woman has their own unique experience, but there are clear common themes between them. For one, they all considered themselves “police wives,” a fundamental facet of their partner’s public service, respectable members of the community, investing in their husbands’ honourable profession.

When their partners were recruited into the Special Branch, they felt proud, believing they would help keep Britain, and Britons, safe. They willingly made the sacrifice of not seeing their partners for months at a time, worrying they could be in significant danger at any moment, and fearing they or their children could also be at risk. In the process, they also consented to being unable to talk to friends and family about the realities of their husbands’ careers, and the significant toll inflicted on them psychologically and emotionally as a result.

Despite their sacrifice, they received no support from the force, save for occasional home visits, in which senior officers encouraged them to keep the faith and stand by their man. While their husbands had fellow officers, managers and supervisors with whom to share their strife, they had no one, and didn’t know other women like themselves existed.

It was only years later they learned their marriages were based on lies, and their husbands’ jobs had actually entailed undermining democratic rights, surveilling and disrupting the work of peaceful protesters who posed no threat to anyone, breaking laws with impunity, infidelity of the most perverse sort, and worse. They live with that realisation’s shattering impact to this day.

“They were a vital part of the modus operandi, a way of trying to keep the officers grounded, of ensuring they remembered which ‘side’ they were on, a tether to ‘normal’ life,” McCullough said, “this has cost each of them their marriage and had a profound ongoing psychological impact. They have been left to reconstruct their lives, and those of their children, forever tainted by their connection with men who behaved so appallingly. What once brought them pride, now brings them shame and fear.”

The three women all believe they and their families were specifically vetted by police to assess how well they could provide that crucial support to their husbands. In doing so, they endured the unimaginable pain of watching their spouses disintegrate in real-time, their personalities shifting like the wind as the stress of their double lives wrought havoc on their hearts and minds. In turn, their lives and marriages were distorted and corrupted, eroding bit-by-bit.

None of them had any idea their partner was sleeping with other women in the name of national security. McCullough said they were all “shocked and devastated” by news coverage of the ‘spycops’ scandal as it unfolded from 2010 onwards, and the media intrusion that accompanied it. They had the added pain of knowing that those who were checking up on them at home while their husbands were in the field would be fully aware they were romantically involved with other women. On top of all this they had to raise children alone with their fathers often absent physically, and then emotionally on the rare instances they were home.

Now the true nature of their husbands’ deployments has been exposed so publicly, they’ve been forced to revisit those same troubled relationships in light of what they and their children have since learned. In some cases, their children were born or conceived while their husbands were undercover.

Today, mothers and sons and daughters all wrestle with the knowledge dad’s trips abroad and weekends away for “work” may have in fact been ‘holidays’ with illicit partners, to maintain the lie of their other life.

Their husbands’ covert deployments may have also affected the womens’ lives in more immediate and material ways, with major family decisions made on the basis of half-truths and misinformation.

One woman was told by her husband that they and their young children needed to relocate immediately, as he may have blown his cover. This was backed up by a home visit from Bob Lambert, a senior Special Branch officer tasked with managing covert operatives. She now doubts the explanation she was given, suspecting she was instead misled into making the move for other reasons entirely – which could of course include clandestine operational objectives, of an indeterminate kind.

That uprooting’s true purpose is just one of many questions the trio have, as outlined by McCullough to the inquiry.

How were their husbands selected for undercover work? Was there any assessment of the impact it would have on their families? What risks and pressures would spouses be exposed to? Who knew about the sexual relationships between undercovers and their targets, were they encouraged? Why weren’t the wives told about the relationships before they were made public?

The women want recognition for their roles, and the psychological damage inflicted on them and their children, after sacrificing so much. They also want assurances that never again will partners of covert agents, or their families, be exploited as they were, or endure what they have, that the UCPI ensures lessons are learnt from their experiences, and no other women or men will ever fall victim to sexual deceit in the name of policing.

In November 2015, the Metropolitan Police issued a historic apology to the women their officers deceived into relationships. They admitted the relationships constituted “a violation of women’s human rights, an abuse of power and caused significant trauma.” No such penitence has been offered to the wives of undercover officers, deceived by the very same men.

Given a minimum of 144 operatives were embedded in political groups during the period under investigation, the experiences of these women cannot be unique. In fact, the precise number of marriages, and paternal relationships, devastated directly and indirectly by undercover deployments may never be known, although new cases are almost certain to come to light as the inquiry goes on.