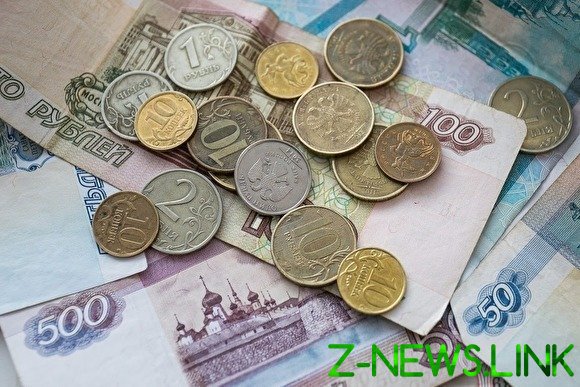 In the first half of 2019, real disposable cash incomes of Russians decreased by 1.3%. This was reported on the website of the chamber.

In a research note Department said that real incomes have fallen, despite the increase in accrued salaries 1.8 percent and of pensions by 0.8%. However, the inflation after the March peak at 5.3% in June slowed to 4.7%.

Real incomes of Russians are falling for the sixth consecutive year — since the annexation of Crimea and Western sanctions. The number of Russian citizens living below the poverty line in the first quarter of 2019 reached 21 million (14.3% of the total population). That’s 500 thousand people more compared to the same period a year ago — this was in July, reported by Rosstat.

According to Ranepa, in 2019 one in four Russians has noticed the deterioration of their financial situation. For the last two years the number of citizens planning their future in the next five to six years, reduced from 17 to 11%.

In the spring of 2018, Russian President Vladimir Putin instructed the government to reduce twice the level of poverty in the country until 2024. The chamber said that in 2019 the level of real disposable income of Russians will continue to fall, and to reduce poverty by 2.4% this year will not work.