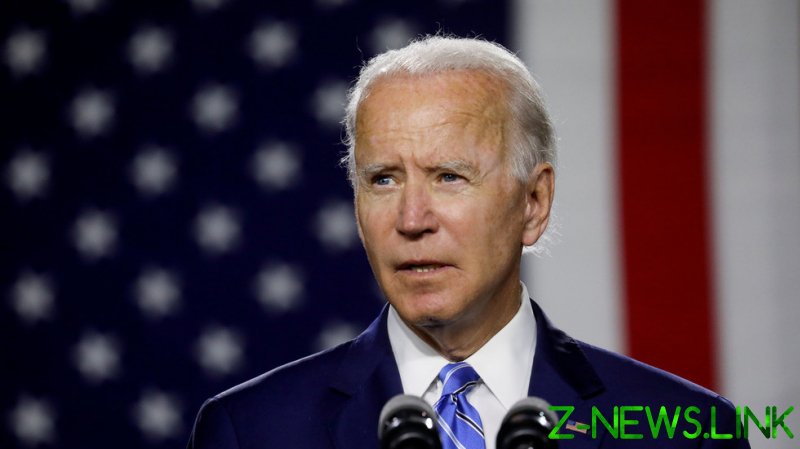 Upon inauguration on Wednesday, Biden will officially begin his stewardship of the United States. It’s been a long road to the top for Biden, the ultimate career politician. Five decades in Washington, three previous shots at the presidency and eight years as Vice President behind him, Biden officially defeated Donald Trump in November to finally land his dream job at the ripe old age of 78.

Biden ran a muted campaign, preferring to release videos from his Delaware basement than to hold bombastic rallies like his rival. His eventual victory over Trump was also subdued, as a trickle of late-arriving ballots clinched him a squeaker win in key swing states, rather than the landslide repudiation of “Trumpism” some Democrats had hoped for.

Trump refused to concede defeat and claimed Biden’s victory was fraudulent. Citing changes to election law, closed-doors counting, and computer “glitches,” Trump challenged Biden’s victory in court, but had his cases rejected. Anger among Trump’s supporters came to a head when Congress certified the election result earlier this month, and culminated in a number of Trump supporters forcing their way into the US Capitol, temporarily halting the certification – and earning the MAGA crowd a new mainstream media nickname of “domestic terrorists.”

As a result, Biden’s inauguration will take place behind an unprecedented curtain of security. Washington DC is locked down, more than 25,000 National Guard troops patrol the streets, and the Capitol is walled off behind a razor-wire fence. Such is the atmosphere of distrust that the FBI is vetting every guardsman on site for potential animosity to Biden, and law enforcement across the country prepared for potential pro-Trump protests outside state legislatures – which failed to materialize.

Biden’s platform was light on specifics, and the incoming president would flip between support and disavowal for progressive policies – like banning fossil fuels and defunding police departments. One constant, however, was his disdain for Trump, and his stated desire to “unify,” “heal,” and “restore the soul of America.”

If these aims were vague at the time, they seem downright fantastical now. The 75 million-odd people who voted for Donald Trump are currently being described by American journalists and liberal politicians as potential terror threats – cult victims who should be “deprogrammed” and sent to “re-education camps.”

Reaching across the aisle to these disaffected voters, three in four of whom don’t believe that Biden won the election legitimately, will likely prove hugely difficult for Biden, when so much of his base wants retribution instead of unity.

Biden has apparently decided that the best way to heal the country is by resuming where the Obama administration left off. As such, he has staffed his cabinet with a list of Obama alumni, from former Secretary of State John Kerry in a new role as climate czar, former National Security Advisor Susan Rice in a new domestic role, and former State Department number two Tony Blinken as his top diplomat. None of Biden’s picks thus far indicate a shift away from the interventionism and neoliberalism of the Obama era.

Biden’s first actions as president will likely include “roughly a dozen” executive orders aimed at rolling back some of Trump’s policies, incoming White House Counsel Ron Klain told reporters on Saturday. These will include an order immediately returning the US to the Paris Climate Agreement, and another overturning Trump’s travel ban on several countries judged to pose a terrorist threat. Another order will likely mandate the wearing of face masks on federal property and during interstate travel.

Klain added that the following days will see a slew of orders relating to the coronavirus pandemic, while the incoming president has also vowed to push a $1.9 trillion stimulus package through Congress.

According to an LA Times article last week, Biden will also immediately introduce an immigration bill that includes a “pathway to citizenship” for at least 11 million illegal aliens who are already living in the US.

Biden can overturn much of Trump’s legacy with the stroke of a pen and the favor of a Democrat-controlled Congress. The real test, emerging from behind the security cordon around the Capitol and proving his mandate to the 75 million voters who opposed him – as well as his own supporters – will likely not be as easy.