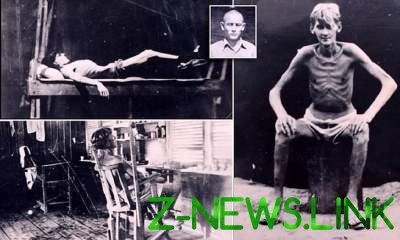 What were the Japanese “death camp”.

In the UK, published a collection of photographs taken during the liberation of prisoners of the Japanese death camps. The photos are shocking, no less than images of German concentration camps. Japan did not support the Geneva Convention relative to the treatment of prisoners of war, and cruel captors were free to do with the prisoners anything, starve them, torture and abuse, turning people into exhausted semi-corpses. 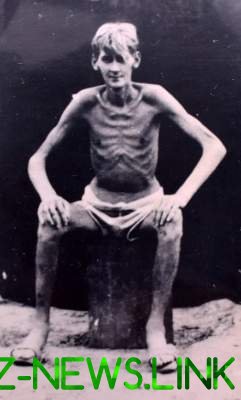 When, after the surrender of Japan in September 1945, allied troops began to liberate prisoners of war from Japanese concentration camps, their eyes appeared a horrific sight. The Japanese, did not support the Geneva Convention relative to the treatment of prisoners of war, torturing captured soldiers, turning them into living skeletons covered with skin. 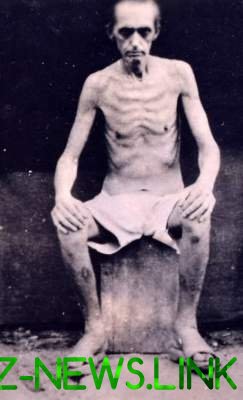 Emaciated Japanese prisoners are constantly tortured and abused. The inhabitants of the camps was horrified to say the names of the guards, famous for the particular sadism. Some of them were later arrested and executed as war criminals. 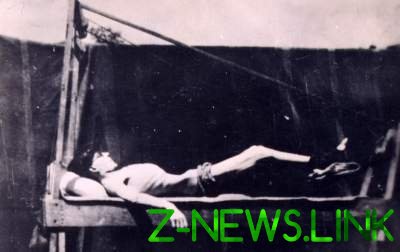 Prisoners in Japanese camps were fed extremely poorly, they are constantly hungry, most of the survivors at the time of liberation were in a state of extreme exhaustion. 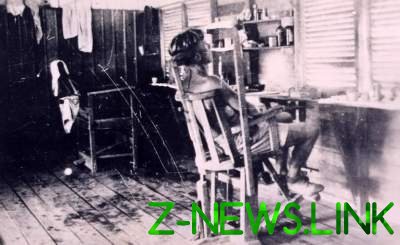 Tens of thousands of starving prisoners of war were constantly subjected to abuse and torture. In the picture – torture devices found in one of the pow camps osobowymi camp by the allies. Torture were numerous and inventive. For example, the very popular “water torture”: the guards were first filled prisoner in the stomach through the hose large volumes of water, and then jumped on his swollen stomach. 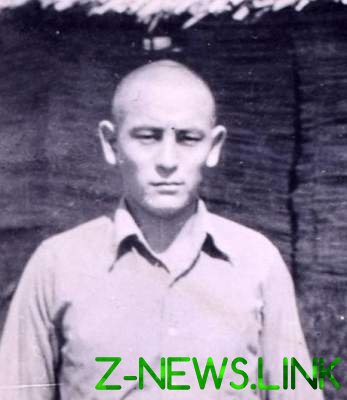 Some of the guards became especially famous for his sadism. The picture shows Lieutenant Usuki, known among prisoners as “the Black Prince”. He was an overseer on the construction of the railroad, which the prisoners called the “road of death”. Usuki beat people for the slightest offense or for no guilt. And when one of the prisoners decided to escape, Usuki personally beheaded him in front of other prisoners. 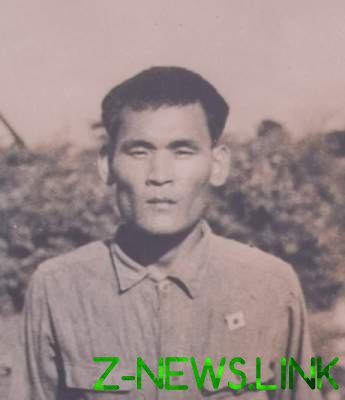 Another cruel taskmaster – Korean, nicknamed “Mad blood” is also responsible for violent beatings. He literally hammered people to death. He was subsequently arrested and executed as a war criminal. 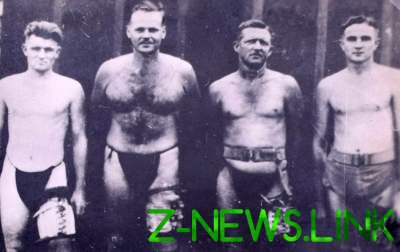 Very mnogie British prisoners of war in captivity was subjected to amputation of the feet as due to the severe torture and because of the many inflammation caused by in the humid warm climate could be any rank, and in the absence of adequate health care the inflammation was quickly developing into gangrene. 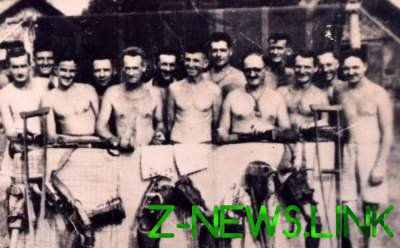 The photo shows a large group of prisoners-amputee after his release from the camp. 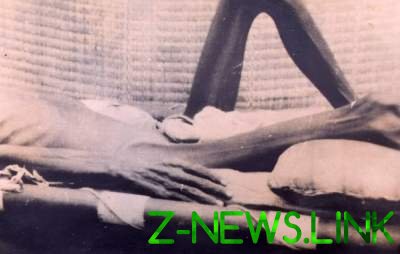 Many prisoners at the time of liberation literally turned into a living skeleton and could not get up independently. 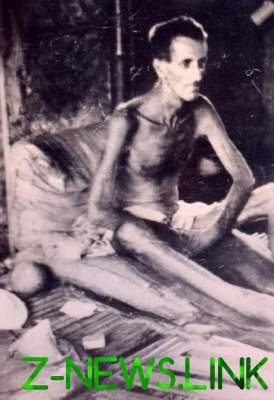 The horrific images were made by officers of the allied troops who liberated the death camps: they had to be evidence of war crimes of the Japanese during the Second world war. 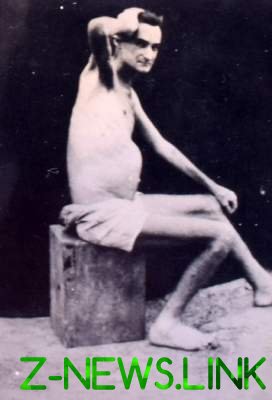 During the war in Japanese captivity were more than 140 thousand soldiers of the allied troops, including representatives of Australia, Canada, New Zealand, Australia, the Netherlands, the UK, India and the United States. 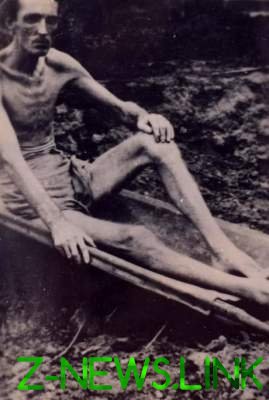 Prison labor the Japanese used in the construction of roads, Railways, airfields, to work in the mines and factories. Working conditions were unbearable, and the amount of food is minimal. 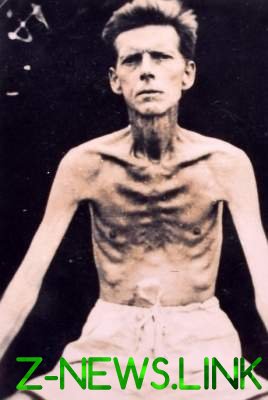 Particularly gruesome glory enjoyed “road of death” – a railway line built on the territory of modern Burma. Its construction involved more than 60 thousand allied prisoners, about 12 thousand of them died during construction from starvation, disease and abuse. 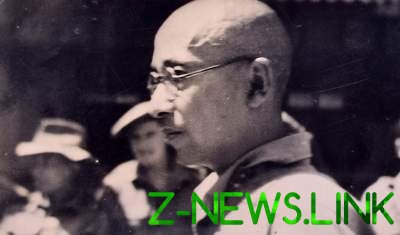 The Japanese guards as I could, mocked the prisoners. The prisoners were loaded with work that was clearly beyond the power exhausted people, and severely punished for failure to comply with regulations. 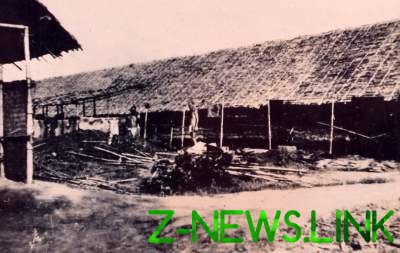 In such huts-wreck, in constant damp, crowded and cramped lived POWs in Japanese camps. 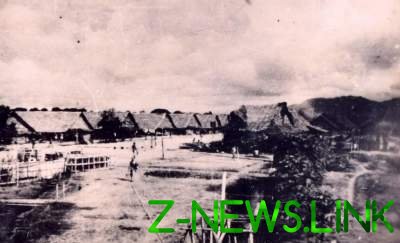 About 36 000 prisoners of war were transported to Central Japan, where he worked in the mines, shipyards and factories for the production of ammunition. 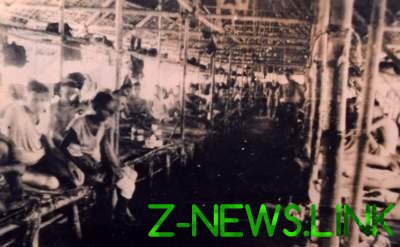 The prisoners were in the camp in the same clothes which were seized by the Japanese troops. Other things they were not given: only sometimes, in some camps, they received clothing, which was worn only while working. The rest of the prisoners wore their own clothes. Therefore, the moment of release most prisoners remained in perfect rags.