Rare poster of “Dracula” in 1931 sold for a record amount

More than half a million dollars posted the winner of the recent auction of movie posters in Dallas (Texas) for a rare poster for the classic film “Dracula” (Dracula) 1931.

The exact amount of 525 thousand 800 dollars is a new world record, and the poster in question, became the most expensive poster in the world.

The willingness of collectors to pay such a fabulous price can be partly explained by the fact that are aware of the existence of only two specimens of this art. The one that went at auction for many years was kept by the family of George John. Mitchell Jr (Lt. Col. George J. Mitchell, Jr.), a member of the American cinematographic companies.

“Dracula” 1931 – one of the classic Universal films, the film adaptation of the novel by Bram Stoker about the immortal vampire. The Director of the movie was TOD Browningand starring in it was played by Bela Lugosi and Edward van Sloan.

The budget of the original film (excluding inflation) was only 355 thousand dollars.

See also:  The Ukrainian market has set a post-crisis record 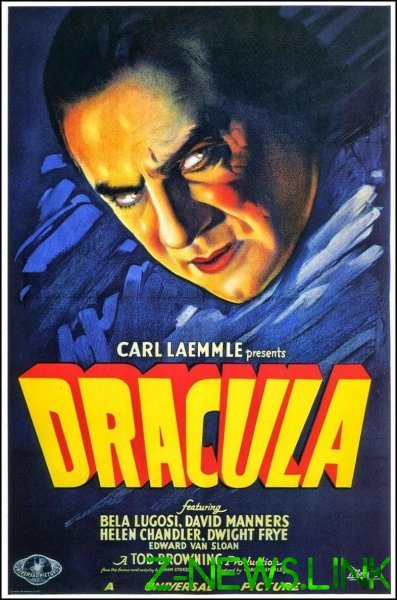