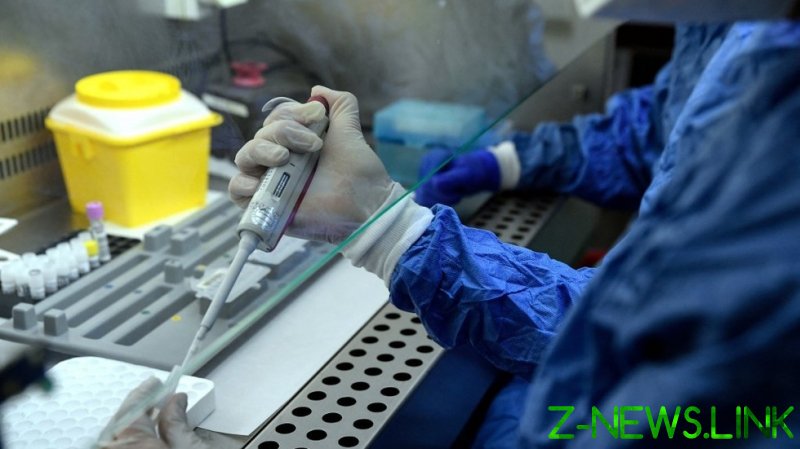 Health authorities in Spain have issued an alert over a potential outbreak of monkeypox – a rare and incurable viral infection – in Madrid. The alert follows similar outbreaks in the UK and Portugal, and all of the Spanish patients are gay men.

Spain’s Ministry of Health sent an alert to regional health authorities on Tuesday, after health officials in Madrid recorded eight suspected cases of monkeypox. Samples have been sent to Spain’s National Center for Microbiology for a definitive diagnosis.

“Generally speaking, monkeypox is spread by respiratory transmission, but the characteristics of the eight suspected cases point towards fluid contact,” a spokesperson for Madrid’s regional health department told the Guardian. “The eight suspected cases in Madrid are among men who have sex with men. They are doing well but this illness can require hospital treatment.” 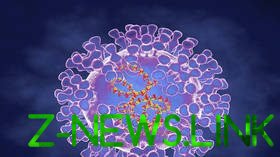 Monkeypox is similar to human smallpox, which was eradicated in 1980, and can be confused with chickenpox. Its initial symptoms include fever, headache, muscle aches, backache, swollen lymph nodes, chills, and exhaustion. A rash often begins on the face and then spreads to other parts of the body.

There is no cure for monkeypox, although most patients experience mild symptoms and recover within a few weeks.

The Spanish outbreak follows similar clusters of infection in the UK and Portugal. Some 20 suspected cases of monkeypox were discovered among young males near Lisbon this week, while a similar outbreak in the UK was first noticed earlier this month. As of Monday, the UK Health Security Agency (UKHSA) had confirmed seven cases of monkeypox, with the four most recent cases all involving gay or bisexual men.

Monkeypox is endemic in parts of West and Central Africa, where it can be caught from infected wild animals such as rats, mice, and squirrels. The UK’s first case involved a patient with “a recent travel history from Nigeria,” according to the UKHSA.