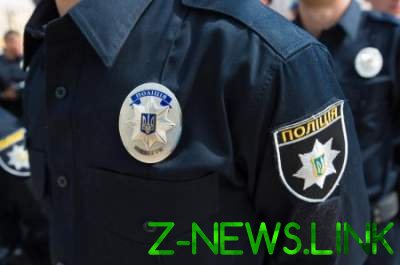 The rapist died in prison.

In Kirovohrad region was found dead man, who rightly arrested for the rape of three girls.

“In the evening, the suspect in the rape of a child, who was taken into custody, was taken to Kropiwnicki establishments of execution of punishments of 14, where he died suddenly. Particular injuries on the body was found, except for two scratches but they are minor. The camera men were two. According to the cellmate, the deceased suddenly fell, perhaps we are talking about a heart attack or stroke,” – told us in a press-service of Prosecutor’s office of Kirovograd region.

In addition, the press service added that on the given fact initiated criminal proceedings under part 1 St. 115 (murder), being tested, investigated the causes of death assigned to the autopsy.

Note that the child was raped by the 1st of November in Novomyrhorod. She was hospitalized, the medical examiner confirmed the fact of rape.

Read also: In Kiev faced taxis Uber and BMW: the two women in the hospital

In addition, a day earlier, on 30 September, a similar crime occurred on Saturday, about five o’clock in the Tatarbunarsky region of Odessa region on the roadside found a dead 16-year-old girl. The girl also was raped.