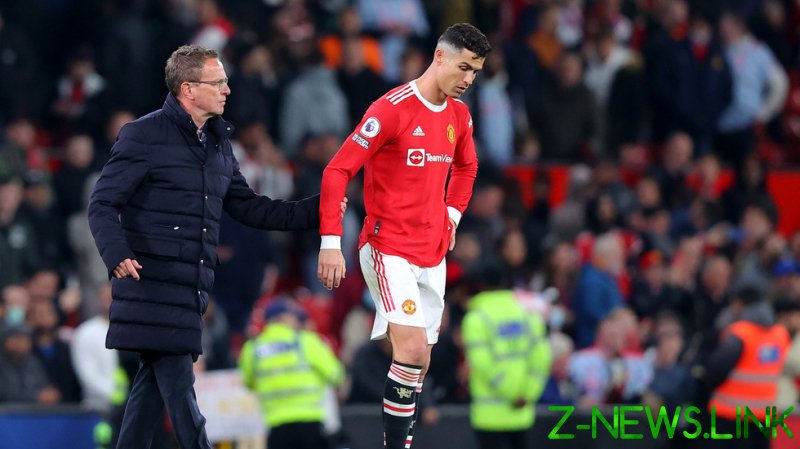 Ralf Rangnick will not take up his previously agreed consultancy role at Manchester United following the appointment of Erik ten Hag as permanent manager, the club have announced in a statement.

German boss Rangnick was drafted into the club late last year to replace Ole Gunnar Solskjaer after a prolonged spell of below par results, but was unable to arrest the downturn in form which left the former multiple-time champions of England languishing outside of the Champions League qualification places in the Premier League.

It was previously announced that Rangnick was to take up the role as manager of the Austrian national side but this was to originally run concurrently with his responsibilities at Old Trafford, however the 63-year-old has decided to provide his full focus to Austria.

Rangnick’s reign at Old Trafford saw him win just 38% of his games in change; the lowest win percentage of any of the club’s managers in the Premier League, and the worst in the past 50 years.

He arrived at Manchester United just months after signing a three-year deal with Russian side Lokomotiv Moscow where he was appointed as the club’s manager of sports and development.

New boss Ten Hag was questioned about Rangnick’s position at the club in his debut press conference on Monday but evaded questions as to whether he would seek Rangnick’s advice ahead of taking charge.

“I think it’s part of my analysis,” the Dutchman said. “I observe and I speak with a lot of people. But finally I will draw my own line.”

When asked if he approved of Rangnick’s consultancy role, Ten Hag replied: “That is on the club.”

Rangnick’s first fixtures in his new role come next month when Austria take on a triple-header against Croatia, Denmark and France.