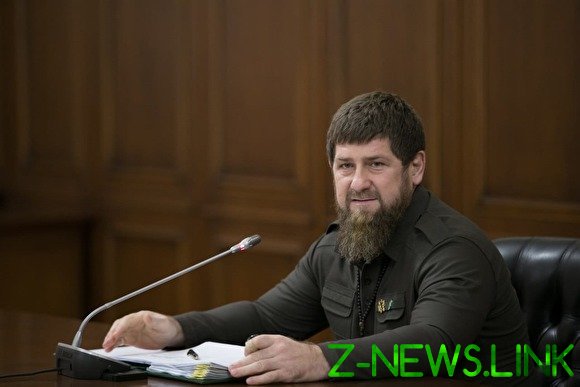 The head of Chechnya Ramzan Kadyrov was appointed Minister of education and science of the Republic of Idris Baysultanov. This was the head of the region wrote in his telegram channel. The edition “Caucasian knot” argues that Baysultanov has Kadyrov’s cousin.

“A cousin of Ramzan Kadyrov Idris Baysultanov became Deputy his of the villager Galas taymaskhanov appointed by the head of administration of the head of Chechnya,” wrote the publication in July 2019. Then the experts polled by the “Caucasian knot” said that in Chechnya “there is nepotism and clan personnel policy, which is typical not only for the Republic but for the Federal authorities.”

Information on the appointment of Kadyrov said Baysultanov for six years he directed the Institute of medicine of the Chechen state University, “studied the situation in the sphere of education and science of the Chechen Republic, has a scientifically proven opinion on the further development and improvement of education.” Yesterday, head of Chechnya presented the new Minister to heads of regional departments of education.