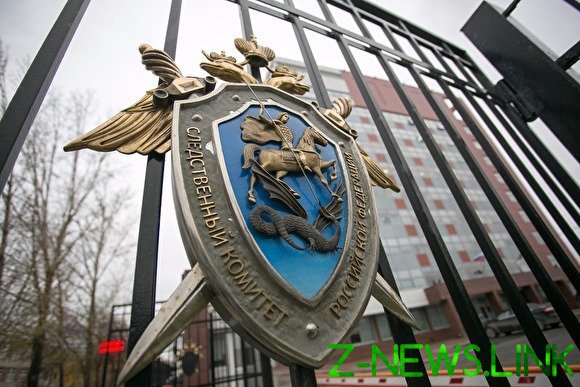 The TV channel “Rain”, citing sources, reports that in the next three years the salaries of the Investigative Committee will increase by 20%. Published by the Ministry of Finance documents to the draft budget for the years 2020-2022, which on 18 June was approved at a meeting of the government Commission, said that in three years, salaries in the TFR is planned to allocate an additional 16.5 billion, or 5.5 billion a year. This will lead to an increase in the average salary in the Department 20% by 2022.

See also:  Became known the details of secret communications between the U.S. and Russia

Under the current law on the Federal budget the costs of staff entitlements SK in 2020-2021 years should be at 27.4 and 28.4 billion rubles, respectively, but now with the proposed amendments, these amounts will increase to 33.9 and 34.9 billion.

The increase of salaries of higher civil servants, security officials and judges is the prerogative of the President doing this on his orders. The decree about increase of salaries of employees of the RCDS in the public domain, and formally reported about him. According to the source of the “Rain” in the government, the decree was issued last year, but got a “confidential” stamp — for official use only, so it is not published or commented. However, they are guided by officials to adjust the budget for the next years.

See also:  PE carve-up: the journalist reported the assault to the employees of the State

Press Secretary of the President Dmitry Peskov on a question “Rain” is not answered.