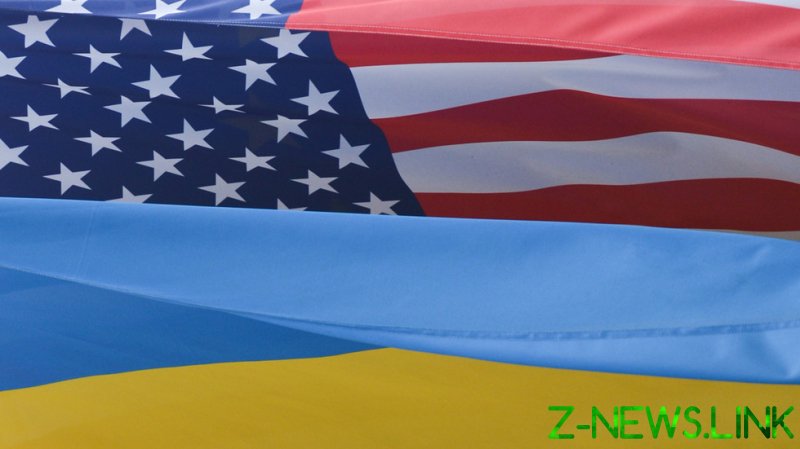 Russian military has learned about a plot by Ukrainian hard-line nationalist groups to target diplomatic facilities of the US and other western nations, located in the western Ukrainian city of Lvov. The news was broken by Russian Defense Ministry spokesman Major General Igor Konashenkov during a media briefing on Saturday.

The information on the alleged plot was provided by an officer with the Security Service of Ukraine (SBU), who voluntary surrendered to Russian forces, Konashenkov said.

“The officer was directly involved in organizing and training of sabotage and terrorist groups to work in areas liberated from nationalists,” the official stated.

The officer gave Russian military a list of SBU agents and other individuals involved into such activities, providing information on the alleged plot to target the diplomatic facilities in the country’s west. 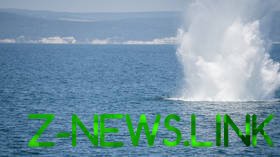 “The officer spoke … about [planned] terrorist acts in Lviv against employees and facilities of the diplomatic missions maintained by the US and other western nations. I’d like to stress that the Kiev regime is full aware of the plans harbored by the nationalists, but is doing nothing to prevent them,” Konashenkov stated.

The ultimate goal of the allegedly planned attacks is to blame Moscow for them, using the incidents as a leveraged to push the NATO countries into providing more weaponry and establishing the long-demanded “no-fly zone” above the country, the official claimed.

Moscow launched a large-scale offensive against its neighbor country last month following a seven-year standoff over Ukraine’s failure to implement the terms of the Minsk ceasefire agreements, and Russia’s eventual recognition of the Donbass republics in Donetsk and Lugansk. The German- and French-brokered protocols were designed to regularize the status of the breakaway regions within the Ukrainian state.

Russia has now demanded that Ukraine officially declare itself a neutral country that will never join NATO military bloc. Kiev says the Russian offensive was completely unprovoked and has denied claims it was planning to retake the two rebellious republics by force.