‘Racist’ & ‘unconstitutional’? California city to offer $500 checks to low-income families – but not if they’re white 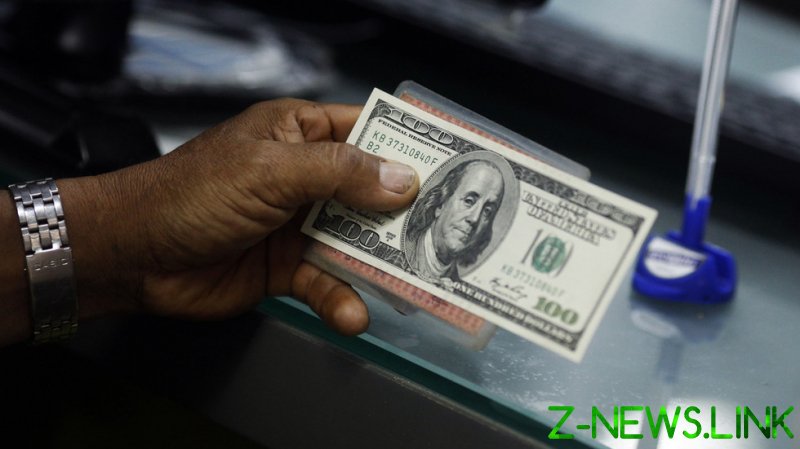 Announced earlier this month, the ‘Oakland Resilient Families’ plan was described by the mayor’s office as one of America’s “largest efforts to determine the effectiveness of monthly unconditional payments” aimed at helping people “overcome economic instability.”

Supported by the Family Independence Initiative and Mayors for a Guaranteed Income, the scheme would see 600 families in the city getting an unconditional $500 per month, for at least 18 months.

Yet, there’s one issue about the otherwise charitable endeavor that has sparked uproar on social media: Poor white people may not apply. The announcement from the mayor’s office explicitly states the project is only open to Black, Indigenous, and People of Color (BIPOC).

Mayor Libby Schaaf said the scheme is not just a step to fight poverty, but intended as a blow against “systemic” racism, seemingly explaining why white families are not included.

“The poverty we all witness today is not a personal failure, it is a systems failure,” Schaaf said. “I’m proud to work with such committed local partners to build a new system that can help undo centuries of economic and racial injustice, and point us all toward a more just society.”

Oakland authorities justified the decision by pointing to the city’s Equity Index, which showed that white households earn more than any other, on average, earning almost three times as much as African American ones.

Schaaf’s decision received instant pushback on social media, with many branding it “racist” and some even suggesting suing authorities over it.

One Reddit commenter called it an “explicity racist policy” while others accused the mayor’s office of just “pretending” to care about poverty and criticized the “lottery” principle.

Harmeet Dhillon, a co-chair of the Republican National Lawyers Association, branded the initiative “unconstitutional” and offered her services to any white person “otherwise eligible” for the program, who would like to “challenge it in court.”