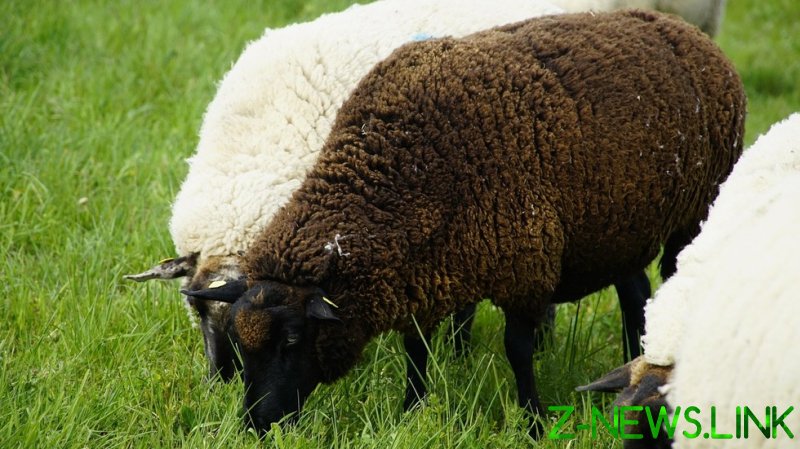 Pollard lectures in music education at the University of Nevada-Reno. Like many in higher education, she’s embraced the doctrine of Critical Race Theory, a set of beliefs that sees the history of the US as a tale of “white supremacy,” and requires white people to apologize for their own “privilege” and work to “deconstruct” their own “whiteness.”

For Pollard, doing this work involves making sure America’s youngsters never have to listen to a song that might be considered vaguely insensitive. In a recent blog post that reads like a forced confession, Pollard stated that she’s been on an “anti-racist journey,” and realized that the innocent-sounding children’s classics that she taught educators to use in the classroom are riddled with invisible racism.

Among the tunes are nursery rhymes like ‘Baa Baa Black Sheep’ and Christmas carols like ‘Jingle Bells’ (a song that most people think references sleigh bells, but Pollard thinks references “blackface minstrelsy.”) Songs featuring old-fashioned depictions of African Americans (‘Shortnin’ Bread’ and ‘Polly Wolly Doodle’) are out, as are ditties depicting stereotypes of Native American life (‘Land of the Silver Birch’ gets the chop, apparently for a line about building “my wigwam.”) Even the patriotic ‘My Country ‘Tis of Thee’ needs to go, because “it is sung from the white colonizer perspective” and disregards America’s Native history, she told Campus Reform, a conservative student organization that picked up on her post this week.

Doing away with these songs would leave a gaping hole in the music curriculum, but Pollard wants to see this void filled with “a more appropriate repertoire that promotes acceptance and social justice.”

At the end of her post, her tone switches to pleading. “I apologize to my students to whom I taught these songs and even more,” she wrote. “I can do better. I will continue to do better.”

Such public renunciations of one’s ‘problematic’ past have become commonplace in recent years, as Critical Race Theory spread beyond academia and into government halls, classrooms, and corporate boardrooms. Public displays of apology – white people kneeling and demanding forgiveness for their slaveholding ancestors, for example – have been ridiculed by conservatives and compared to the ‘Struggle Sessions’ of Maoist China, where citizens confessed their thoughtcrimes to please the paranoid Communist Party.

Yet the learned classes have been picking apart nursery rhymes and folk songs long before CRT was in vogue. ‘Baa Baa Black Sheep’ was considered “racially offensive” by some as far back as 2000, and academics first turned their sights on ‘Jingle Bells’ three years ago, conjuring up vague accusations of racism.