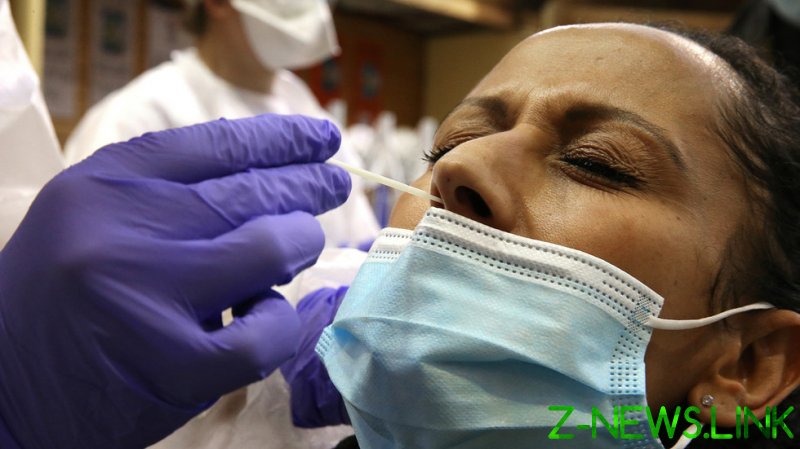 France announced a ban on travel to the UK on Sunday, along with other major European nations. But it is “quite possible” that the new strain of the coronavirus is already circulating in the country, French Solidarity and Health Minister Olivier Veran admitted in an interview with Europe 1 radio.

Still, some 500 viral strains have been sequenced in the country and the genetic makeup of the new variant has not been detected by French researchers, the minister stressed.

Veran said France was exercising caution in dealing with the new reported threat, but more scientific evidence was needed to confirm fears that the new strain was more contagious than variants identified previously. “With this new variant the clinical symptoms are the same and so is the prevalence of serious cases. But the question of greater transmissibility was raised, so it requires us to take precautions,” he said, adding that more information will be available in the coming days.

On the bright side, “there is no reason to believe” that vaccines would be less effective against the new variant, and France is about to roll out its national vaccination program this week, Veran added.

The UK announced stricter Tier 4 lockdowns for parts of the country after the discovery of a new genetic variant of the virus. In response, numerous nations around the world banned travel from the UK, but the new strain has already been identified in patients outside of the islands.