Questions arise about death of pro-Russian ex-MP in Bucha 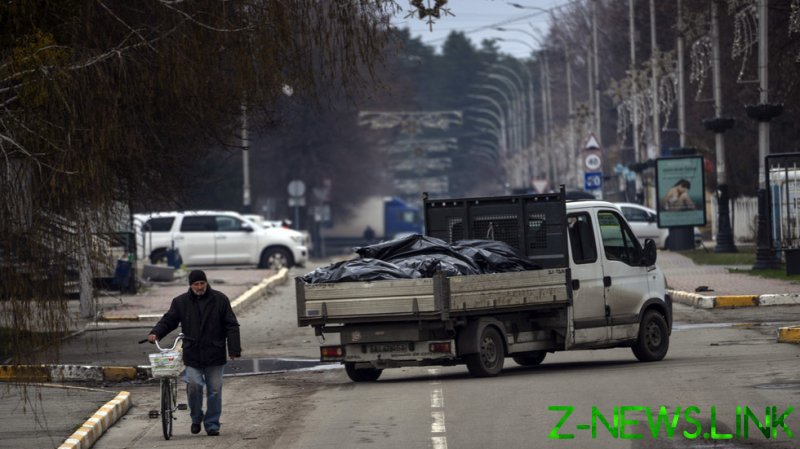 The murder of a veteran Ukrainian politician, Alexander Rzhavsky, has a new twist after an audio recording suggesting Russian military urged him to evacuate surfaced on Monday. The ex-MP and presidential candidate Rzhavsky, known for his “pro-Russian” stance, was found dead in the northwestern Kiev suburb of Bucha shortly after the withdrawal of Russian forces from the area on March 30.

The death of the politician was first publicized last week, with Ukrainian officials and media alike squarely blaming it on Russian forces. The Ukrainian account of events was corroborated by Rzhavsky’s family on Monday. In a statement posted on Facebook, the family of the late politician said he was slain by a “Russian serviceman” in Bucha on March 27. The ex-MP was “killed in his own yard before the eyes of his wife and his sister,” the statement claims.

The audio recording obtained by RT, however, paints another picture. The politician has apparently been in close contact with the Russian military, which urged him to evacuate before the withdrawal from the outskirts of Kiev. In the recording, the politician can be heard saying that he was “heading home” to Bucha, prompting objections from another person, presumably a Russian officer.

“Will you have any problems? Since our leadership is very concerned about your life after you have been with us,” Rzhavsky’s interlocutor can be heard saying.

The politician, however, firmly refused to evacuate with the Russian troops, ridiculing the idea that some Ukrainian “saboteur” had been waiting for him and “sharpening his knife.”

Rzhavsky also said that he owned a “sniper rifle” and was able to defend himself and his family should any threat from Ukrainian extremists arise. “Concerning my safety, I will be much calmer where there are my people, my family are,” he said, reiterating his resolve to go back to Bucha. 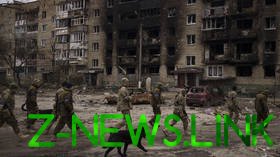 Bucha made the headlines early in April, when Kiev authorities accused the Russian military of killing civilians en-masse in the town. The alleged massacre has garnered widespread international condemnation, with the suburb becoming a hotspot for top European politicians to visit and express their solidarity with Ukraine as well as to condemn the alleged “Russian war crimes.”

Moscow has firmly rejected any involvement into the Bucha affair, dismissing it as a deliberate “provocation” staged by the Ukrainian authorities to frame Russian troops.

Moscow launched a large-scale offensive against neighboring Ukraine in late February, following Kiev’s failure to implement the terms of the Minsk agreements signed in 2014, and Russia’s eventual recognition of the Donbass republics of Donetsk and Lugansk.

Russia has since demanded that Ukraine officially declare itself a neutral country that will never join the US-led NATO alliance. Kiev insists the Russian offensive was completely unprovoked and has denied claims it was planning to retake the two rebel regions by force.