Home / business / Question of the day: why city hall was fenced all the parks of Moscow?

Question of the day: why city hall was fenced all the parks of Moscow?

An interesting observation made in his blog, a social psychologist Alexei Roshchin, who drew attention to the fact that ALL parks would be “miraculously” fenced with iron fences and a half human growth. Why? Do the Moscow authorities were preparing for a pandemic and erected fences to keep out the Muscovites to violate the isolation?

Meanwhile, Roshchin noted this phenomenon about 4 years ago in my LJ, seeing, for example, a fence around Izmailovo Park, which had until now it was not fenced! 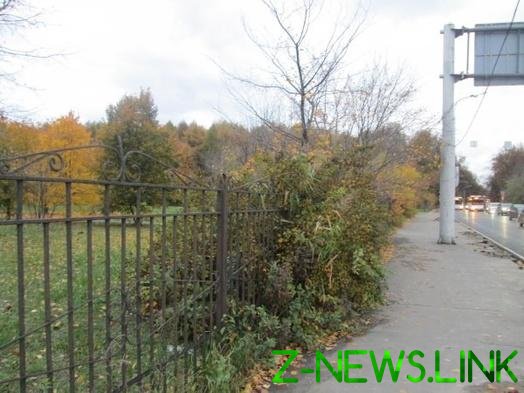 It is curious that enclose parks started by the mayor, and as soon as he came to power. And spent one billion rubles!!! For what? That the passion for this?

Roshchin many asked this question, but the intelligible answer and has not received. Do the Moscow authorities foresaw the coronavirus? – sarcastically he asks. And it turned out that everything is provided for, as soon as a pandemic, the authorities have only to make entrances to parks, and – there is no way to penetrate…

But, of course, not the case. The answer lies in a completely different plane, and it is extremely simple: the mayor’s office many years fenced parks to make them eventually pay – other reason simply no, I’m sure Roshchin. 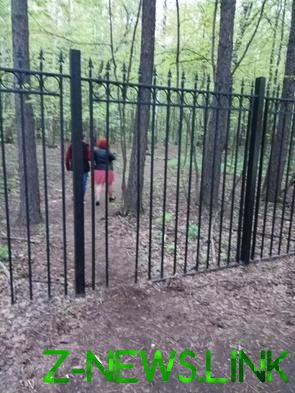 So now it remains to be similar with the pay Parking that every gate in the Park will deliver the booth to the ushers and they will continue to milk the residents.

Already, the paths of the Park police successfully catches violators of quarantine and fining them, and soon probably for visits to parks will need to buy ski passes…

However, there is another version of why Moscow parks so ugly fenced. Just to make and establish such number of fence – it is an exceptional order that can enrich and manufacturers of gratings, and their installers, and of course the officials whose bright head came up with that bright idea.