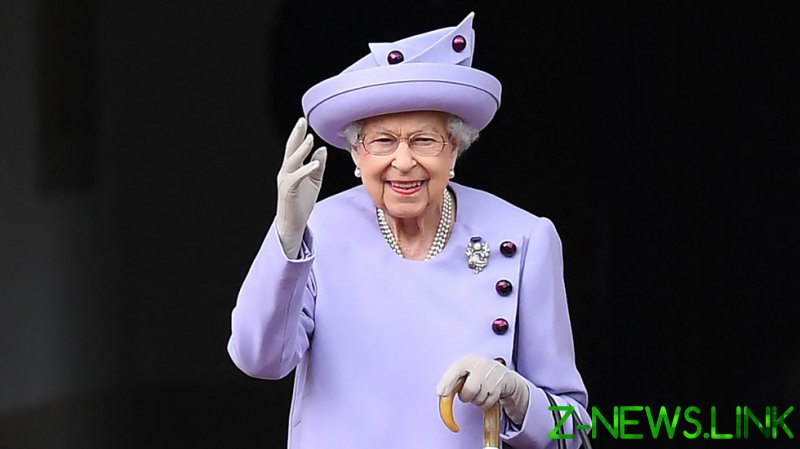 Queen Elizabeth II has been placed under “medical supervision” at her residence at the Balmoral Castle in Scotland, Buckingham Palace announced Thursday. The British monarch’s family members have traveled to the estate to spend time with the 96-year-old.

“Following further evaluation this morning, The Queen’s doctors are concerned for Her Majesty’s health and have recommended she remain under medical supervision,” Buckingham Palace said in a statement. “The Queen remains comfortable and at Balmoral.”

Buckingham Palace rarely provides updates on the Queen’s health. The last time a statement on her health came was early this year, when she was diagnosed with Covid-19.

The Queen’s eldest son and heir apparent Prince Charles and his wife Camilla are present, a Clarence House spokesperson has confirmed. Prince William, the eldest son of Prince Charles, has reportedly set off for the estate in Scotland as well.

“My thoughts – and the thoughts of people across our United Kingdom – are with Her Majesty The Queen and her family at this time,” Truss stated. The development comes two days after Queen Elizabeth II hosted Truss at her Scottish Highland retreat, officially appointing her as the new prime minister. 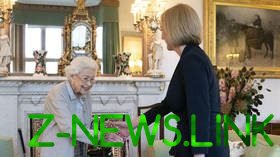 Other senior royals are also on their way to the estate. Princess Anne, the eldest daughter of The Queen, has reportedly already arrived at Balmoral, as she happened to be in Scotland this week.

Prince Harry and Meghan, who in early 2020 decided to become “financially independent” and stopped being working members of the royal family, are traveling to Balmoral as well. The couple is currently visiting the UK and was reportedly supposed to be at a charity event in London this evening.

Under British succession rules, the crown is inherited by the firstborn child of the reigning monarch, meaning that 73-year-old Prince Charles is next in line, followed by Prince William.

The monarch has remained at Balmoral Castle on summer break since July.