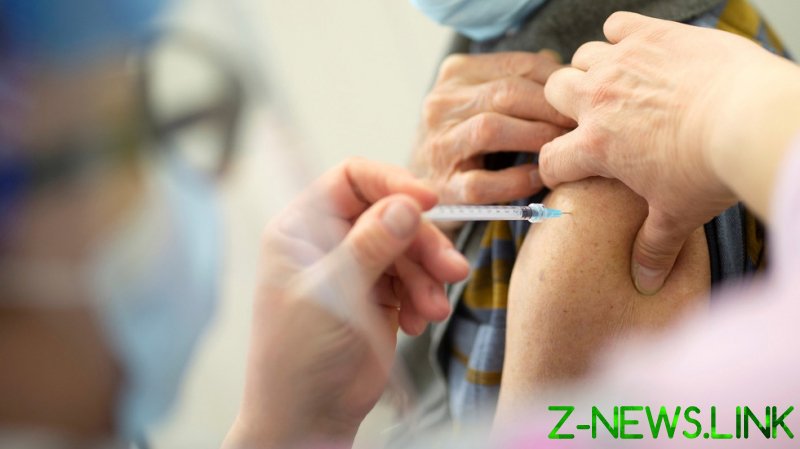 The ministry said in a statement on Thursday that almost all of its AstraZeneca doses have already been used in people aged 45 and over in recent weeks.

Any doses left, including an additional 148,000 set to arrive in the next week, will only be used as booster shots, the ministry said.

“I want to reassure Quebecers who received AstraZeneca in the first dose: its effectiveness is high and lasting,” Health Minister Christian Dubé said in a tweet on Thursday.

The ministry’s statement highlighted that blood clots related to AstraZeneca’s vaccine are a rare side effect – approximately 1 in 100,000 – but did not say this was the reason for its change in strategy.

Quebec is the latest Canadian province to alter its AstraZeneca vaccine use this week after Ontario suspended its rollout of the jab over blood clot concerns and Alberta paused its campaign due to supply issues.

Multiple countries around the world have reported a small number of unusual blood clotting cases among the millions of people injected with the Anglo-Swedish jab to date.

Drug regulators in the US and EU have said the vaccine’s benefits continue to outweigh its risks.