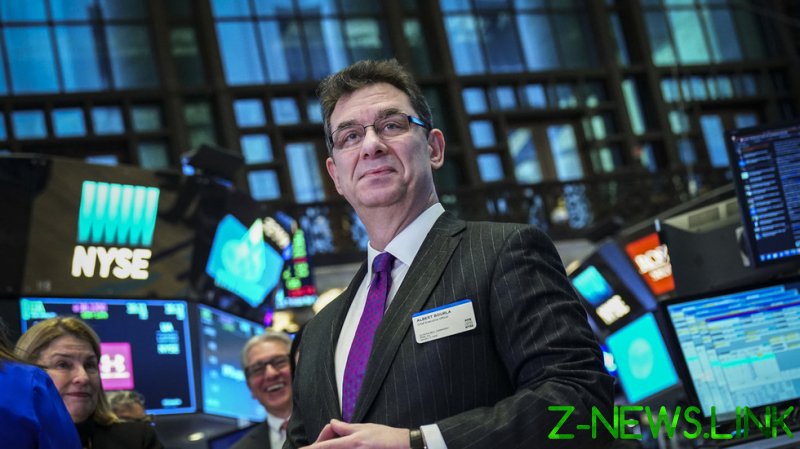 The CEO of Pfizer has tested positive for Covid-19, he revealed in a series of tweets on Monday. The drug giant’s chief executive added that he was taking his company’s antiviral, Paxlovid, slipping in some free advertising for the pill.

“We have come so far in our efforts to battle this disease that I am confident I will have a speedy recovery,” Albert Bourla tweeted, praising his employees for their efforts.

While Paxlovid was approved last month on an emergency-use basis to treat vaccinated individuals with Covid-19 symptoms, Pfizer’s own data warns its abilities in fighting the virus in vaccinated patients are negligible at best.

The Centers for Disease Control issued a warning in May about the possibility of rebound symptoms following a course of treatment with the antiviral, and several prominent Paxlovid recipients have experienced such symptoms, including US President Joe Biden and chief medical adviser Anthony Fauci.

Between the sales of its mRNA-based vaccine and the new antivirals, Pfizer’s profits have reached unprecedented highs this quarter. The company reported $9.91 billion in earnings for the second quarter of 2022 and expects to sell $32 billion in vaccine doses and $22 billion in Paxlovid this year.

Pfizer’s sales had already doubled in 2021, leading some to accuse the company of ‘pandemic profiteering’ by jacking up the cost of shots for wealthy countries and withholding the formula from poorer nations. Pfizer has claimed the cost of developing and testing the drug must be recouped, even though nearly half of that funding came from the German government. Oxfam last year estimated that Pfizer and Moderna were billing governments as much as $41 billion more than the vaccines cost to produce.