Home / Society / Pyrotechnics will equate to cigarettes and alcohol

Pyrotechnics will equate to cigarettes and alcohol 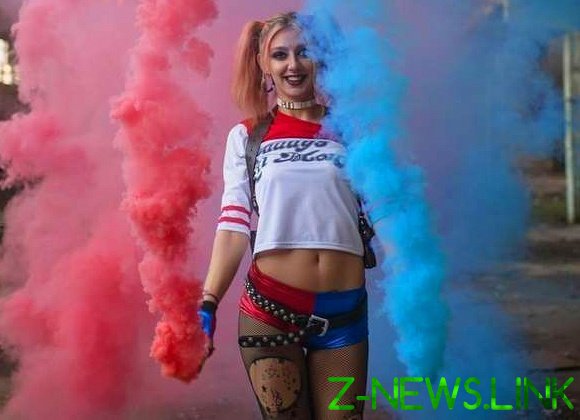 In the state Duma introduced a bill to ban the sale of fireworks to minors.

The document also entitles the authorities of subjects of the Russian Federation to impose additional restrictions on the use of fireworks.

MOSCOW, February 5. /TASS/. The Deputy Communist party faction Oleg Lebedev has submitted to the state Duma a bill banning the sale of fireworks to minors. The text of the document on Wednesday placed in the electronic database of the lower house.

“Taking into account the degree of public danger of non-compliance of safety requirements (regulations, instructions) when using pyrotechnic products household use, the bill proposed a ban on sale to minors and use of such products”, – stated in the explanatory note to the bill.

The initiative also prohibits the use of pyrotechnics on the territories of settlements, in buildings, forests, specially protected natural territories and territories of especially valuable objects of cultural heritage of the peoples of the Russian Federation, monuments of history and culture, cemeteries and cult constructions. The exception would be done to “designated areas outdoors, defined by a decision of bodies of local self-government.”

The document entitles the authorities of subjects of the Russian Federation to impose additional restrictions on the use of fireworks, including at the time of their application.

The author of the initiative refers to the data of EMERCOM of Russia and the media, according to which during the Christmas holidays in the country from the explosion of firecrackers killed at least two people. “Dozens of people (most of them children) suffered severe injuries that led to amputation of fingers and other serious health effects. Occurred more than ten fires caused by careless handling of pyrotechnic products, – said Lebedev. – In addition, the use of fireworks is accompanied by acoustic radiation disturbing the peace of residents of settlements, pet.

In January the head of the Duma United Russia Sergey Neverov has suggested to toughen rules of implementation of firecrackers and fireworks. In the Federation Council Committee on constitutional legislation and state building supported the need to establish a legislative ban on the sale of fireworks and firecrackers to minors and strengthening of quality control of such products.