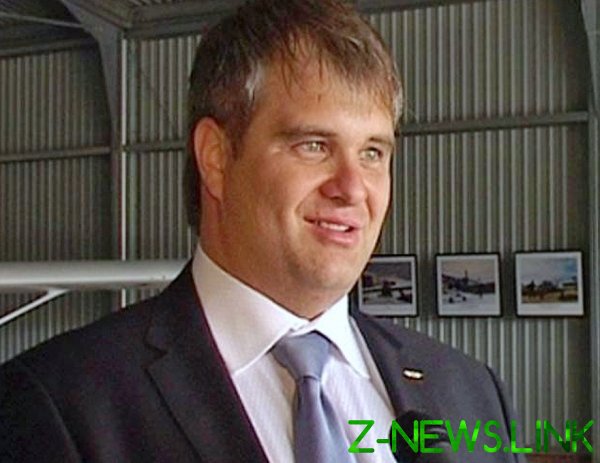 As said Roman Putin, the new party will position itself as a “conservative project”, tasked with protecting businesses: reducing the tax burden for small businesses, the fight against monopolies and trading networks, tax cuts and cheap loans.

The main goal of the party is to participate in the next elections to the state Duma, said Putin. Until the end of spring it is planned to hold the founding Congress of the party to nominate candidates from the “business People” at the regional elections on 8 September. According to Roman Putin, the movement has strong positions in Central and Siberian Federal districts and in the far East”. “Kommersant” writes that he himself intends to take part in the elections to the state Duma.

The movement of “business People”, according to Roman Putin, was created in February of this year. The businessman became its Chairman, and the Council of the movement, in addition to other entrepreneurs and lawyers, became the rector of the Moscow Institute of contemporary academic education Larisa Astanina and the President Taekwondo Federation (ITF) of Russia Lazos Tsilfidis, writes “Kommersant”.