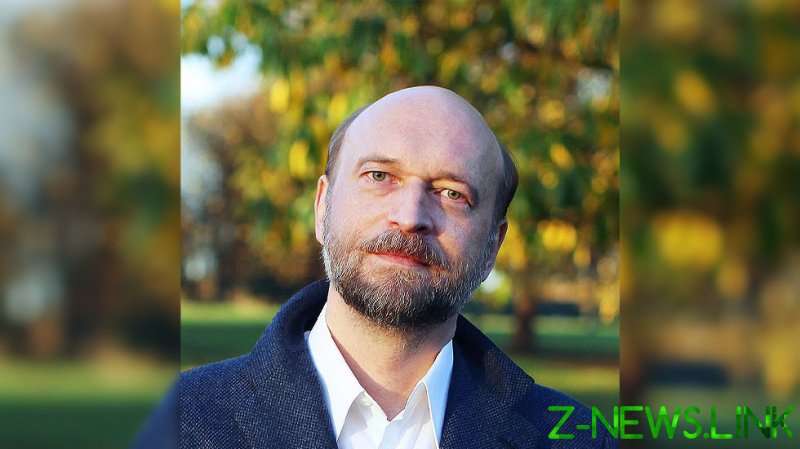 On Monday, Russian media reported that the court in Madrid had dismissed the claims from the founder of the International Industrial Bank (Mezhprombank) after his request was denied by an international arbitration in June 2020.

Pugachev initiated proceedings against Russia in 2015 after receiving French citizenship six years earlier. The former senator claimed that his rights as an investor were violated by Russian authorities under the terms of an agreement between France and the Soviet Union on the protection of capital investments.

The Hague tribunal rejected his claims to countersue for $14.5 billion, and ordered him to fork out $5.8 million to cover the costs of the case.

Pugachev told business daily RBK that a request for a reconsideration had already been launched against the verdict. “This is last year’s decision, we’ve already appealed it, we’re waiting for the decision. If it is rejected, there will be the next appeal, the next instance. In short, the routine. The appeal instance did not consider our complaint, they just wrote that they trusted the arbitrators, which, in general, is nonsense, but not unexpected,” he said. 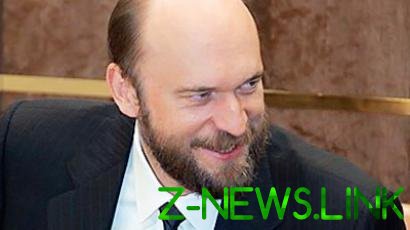 However, the resolution of the Chamber for Civil and Criminal Cases states that “this sentence does not provide for any appeal.”

In June 2020, Russia’s Deposit Insurance Agency hired a top debt collection team, the Alfa Group, to seek funds after Mezhprombank went bust in 2010 and lost over $1.03 billion. Pugachev is wanted over allegations that the bankruptcy was deliberate.

The Russian tycoon previously had more than £1 billion ($1.23 billion) worth of assets frozen by the High Court in London.

Pugachev, who had been dubbed ‘Putin’s banker’ by Western reporters – a reference to his supposed close ties to the Russian president – was featured in the ‘Golden 100’ list of the country’s billionaires by Forbes until 2008. He was also a member of the Federation Council from December 2001 to January 2011. However, he fled Russia that same year.