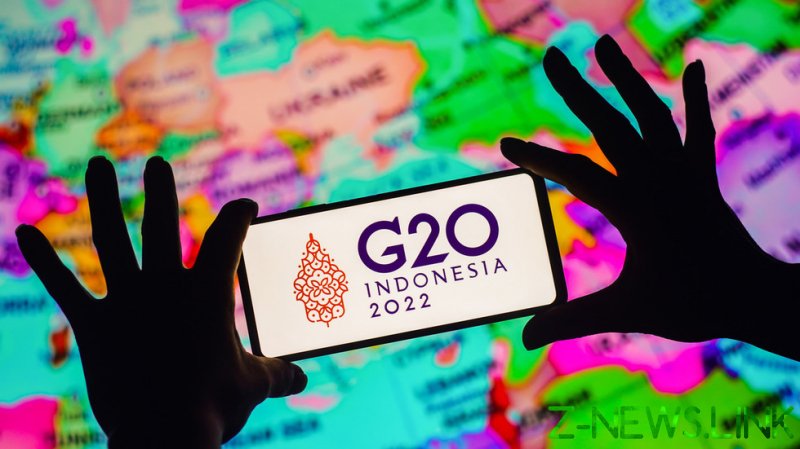 Russian President Vladimir Putin will not attend the summit of G20 leaders in Indonesia next week, in person, his press secretary, Dmitry Peskov, confirmed on Thursday.

Foreign Minister Sergey Lavrov will be heading the Russian delegation at the two-day event, the official said.

The same information was also given to media outlets by Russia’s Embassy in Jakarta. Both sources said Putin may participate in the event via video link.

The host nation previously came under pressure by the US and its allies to block Putin from attending the meeting, claiming that Russia should be isolated diplomatically as punishment for sending troops into Ukraine.

US Treasury Secretary Janet Yellen, together with representatives from the UK and Canada, walked out of a meeting of G20 finance ministers in April, in protest against a speech of Russian delegates.

Jakarta did not yield and sent an invitation to Putin, along with the other 19 G20 leaders.

There was some speculation in the Western media that US President Joe Biden could meet Putin on the sidelines of the gathering, but the White House ultimately ruled this out.

According to some reports, the White House made plans on how to prevent even a casual encounter between the American leader and Putin, should his Russian counterpart attend the G20 summit in person.

Ukrainian President Vladimir Zelensky is expected to participate in the event virtually, despite Kiev not being a member of the organization.