Putin was asked to remove “nullification” amendment to the Constitution 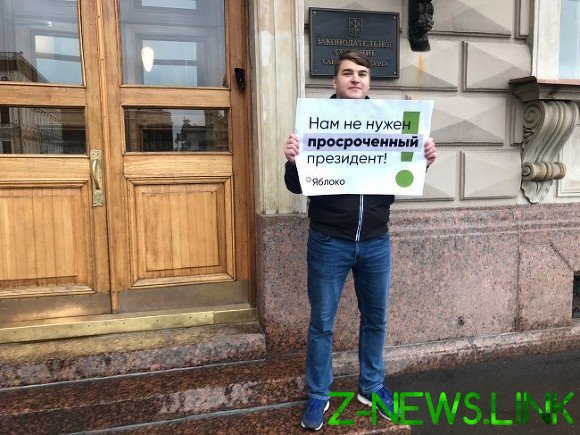 In a Network there is another petition with the requirement to remove the “reset” of presidential terms of constitutional amendments. The appeal addressed to Russian President Vladimir Putin appeared on the website Change.org.

Informed the Committee of the “NO” campaign, which opposes amending the Constitution, created a petition on the same site Change.org it has already been signed for almost two thousand Russians. In an address to the citizens the authors of the petition stated that stand against “zeroing”.

We will remind, Putin announced July 1 a day of voting on amendments to the Constitution, including the amendment of the “zeroing” of presidential terms.