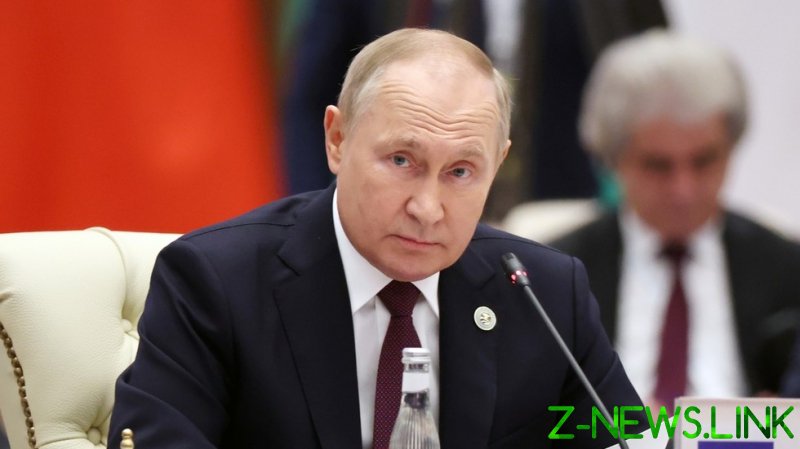 Russian President Vladimir Putin has commented on Ukraine’s “counteroffensive” and warned about consequences for Kiev’s attempts to stage “terror attacks.” So far, Moscow has shown “restraint” in its reaction, but that may change, the president warned on Friday at a press conference in Samarkand, Uzbekistan, where a Shanghai Cooperation Organization summit is currently taking place.

While the president did not specify which strikes he referred to, over the past week the Russian military targeted several power plants and river dams across Ukraine.

The president also touched on the ongoing counteroffensive launched by the Ukrainian military, which is already celebrated as a great success by Kiev and its Western handlers. Before drawing any conclusions, one should wait and see “how it ends,” Putin suggested.