Putin warned the West, but the West didn’t listen 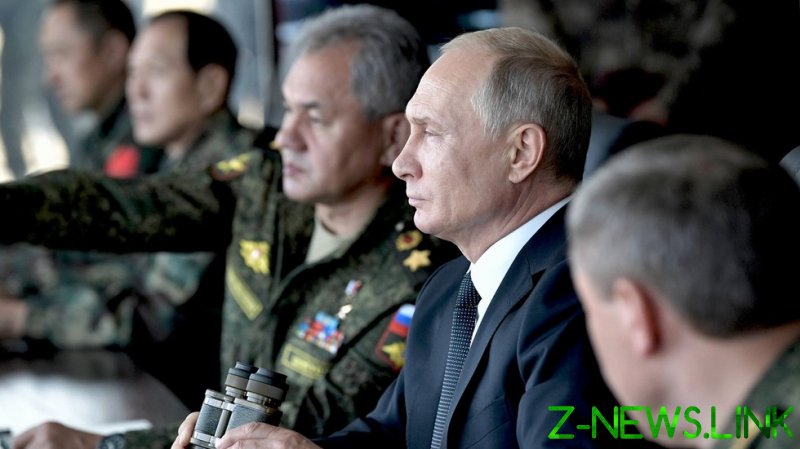 Fifteen years ago in Munich, Vladimir Putin shook the West with a sharp attack on its efforts to bend the world to its will. The West chose not to listen. As the clouds of war gather over Europe, one has to ask if that was wise.

With US officials anonymously briefing journalists that Russia will invade Ukraine within days, one wonders how things came to this. The optimism that prevailed after the collapse of the Berlin Wall and the Soviet Union some 30 years ago has been replaced by very real fears of war in Europe. Something went badly wrong. What, precisely?

Roughly at the mid-point between the end of the Cold War and today, Russia’s President Vladimir Putin gave a speech which provides an explanation, and which historians may well look back to as something of a turning point. Delivered to the Munich Conference on Security Policy on February 10, 2007, that’s 15 years ago last week, the speech was interpreted by many as a declaration of war on the West. This was a misinterpretation. Putin didn’t threaten the West with anything. Instead, he simply gave it a warning – if it continued along the same path, it would sow the seeds of its own destruction. Time has perhaps proven him right.

READ MORE: Is the plan to bankrupt Russia working?

In his speech, Putin made a number of specific complaints. First, he objected to the idea of a unipolar order in which one country, the US, has dominated all others. This model, he said, “is not only unacceptable but also impossible in today’s world.” On the one hand, power was shifting; on the other hand, the unipolar model provided “no moral foundations for modern civilization.” 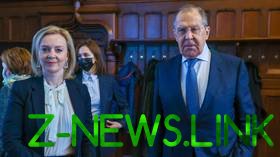 Second, Putin complained of “an almost uncontained hyper use of force – military force – in international relations.” While he didn’t mention any specific examples, it is likely that the Anglo-American invasion of Iraq was high on his list.

And third, the Russian president spoke of “a greater and greater disdain for the basic principles of international law. … One state and, of course, first and foremost the United States, has overstepped its national borders in every way.” The result was that “no one feels safe … because no one can feel that international law is like a stone wall that will protect them.”

These complaints have formed the basis of Russian foreign policy discourse ever since, with similar statements cropping up time and again in speeches and official documents. Anybody who had been paying attention at Munich 15 years ago should not have been surprised by subsequent Russian behaviour, as Putin had laid out his objectives very clearly.

These included the ending of the unipolar system and a return to a global order at whose center would lie not a single country but rather the United Nations. At Munich, Putin demanded a rethink of “the architecture of global security.” This would mean a system that provided “a reasonable balance between the interests of all participants in the international dialogue,” the use of force “should be a really exceptional measure,” and “the only mechanism that can make decisions about using military force as a last resort is the Charter of the United Nations.” 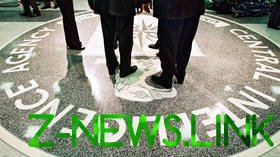 It is sometimes said that Putin is an ideologically flexible pragmatist, willing to shift his public position in accordance with what suits his practical objectives at any given moment. In fact, when it comes to international affairs, he has been extraordinarily consistent over time. The basic outlines laid out in the Munich speech haven’t changed and can be seen, for instance, in Putin’s recent joint statement with Chinese president Xi Jinping. This includes a call “to protect the United Nations-driven international architecture and the international law-based world order, [and] seek genuine multipolarity with the United Nations and its Security Council playing a central and coordinating role.”

The demand in Munich for a new “global security architecture” is also the primary element of Russia’s recent diplomatic offensive, with Moscow insisting that Ukraine is not its primary concern. Rather it desires a complete overhaul of the way in which international security is governed. Russian commentators have been somewhat dismissive of Western claims that the country is poised to invade Ukraine, arguing that the West is entirely missing the point.

In light of all this, it’s worth noting what a Russian invasion of Ukraine would actually mean. For the past 15 years, ever since the Munich speech, Russian officials have been arguing against the unilateral use of force and demanding a UN-centered security system founded on international law. Were we to wake up one day and find that Russian tanks were rolling towards Kiev without any kind of excuse, it would amount to a complete abandonment of 15 years of argumentation as well as a negation of the entire legal/moral position built up by the Russian Federation in that period, a position reinforced just this month in the Putin/Xi statement.

It would also be very odd. For you can hardly achieve the objective of a multipolar world based on the principles of UN supremacy and international law by means of a massive breach of those very same principles. It would be extraordinarily self-defeating. A certain skepticism about the allegedly “imminent” Russian invasion of Ukraine is therefore due. It’s not impossible, but one has to wonder why, after so many years of consistency, Putin would suddenly change his position in such a drastic way.

As for the West, looking back at its self-destructive errors in recent years, one might consider Putin something of a prophet. But if so, it’s a prophet in the guise of the Trojan princess Cassandra who was fated to be always right but never believed. Rather than taking heed of Putin’s warning, Western leaders have bludgeoned onwards, toppling Colonel Gaddafi in Libya, aiding rebels in Syria, attempting (and failing at) regime change in Venezuela, fighting and losing against the Taliban, sanctioning Iran, supporting revolution in Ukraine, and so on. It has not turned out well. We can’t say we weren’t warned.