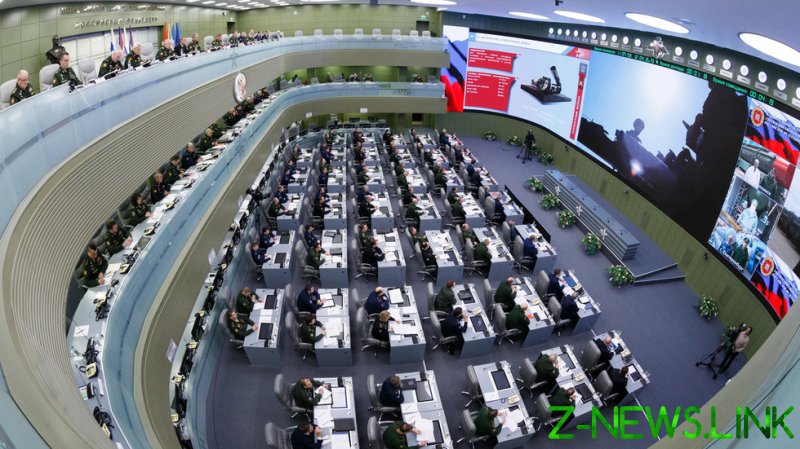 The new facility has an improved chance of survivability in an attack, including a nuclear strike, ensuring that Russia remains in control of its armed forces, the president said on Wednesday. This metric is crucial for nuclear deterrence, ensuring a retaliatory strike is launched in response to a decapitating first move and thus making such an escalation less likely.

The new command and control site has “practically absolute protection,” the president said.

Russia is upgrading its nuclear capabilities due to the continued erosion of the international mechanisms for the control of weapons of mass destruction, the Russian president said at an earlier meeting of the same working group. Under the Trump administration, the US has dismantled several arms control treaties with Russia and announced an ambitious plan to upgrade and expand its own arsenal.

Only one agreement between the US and Russia, which limits the two nations’ nuclear arsenals, remains in place. However, there is no certainty that the so-called New START treaty will be renewed before it expires next February.

“Considering the current geopolitical risks, we will further work on modernizing our strategic nuclear forces, consistently improving all of their components,” Putin said.