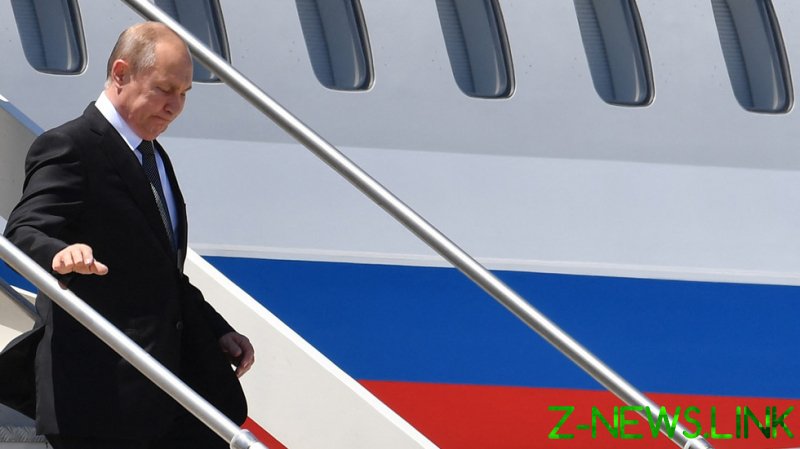 Russian President Vladimir Putin will visit Turkmenistan and Tajikistan next week in what will be his first foreign trip since the launch of the military operation in Ukraine on February 24.

In Dushanbe, Putin will hold talks with Tajik President Emomali Rahmon. Negotiations and a working dinner have been planned for the two leaders, the Rossiya 1 channel reported on Sunday.

Putin and Rahmon already met last month, when the Tajik leader became the only foreign head of state to attend the Victory Day parade in Moscow on May 9.

The Russian president will then travel to another Central Asian country, Turkmenistan, where the VI Caspian Summit is scheduled to take place on June 29. 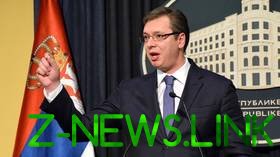 The event in the capital city of Ashkhabad will bring together the leaders of the countries with access to the Caspian Sea – Russia, Iran, Kazakhstan, Azerbaijan and Turkmenistan.

This will be Putin’s first foreign trip since his visit to China in early February for the opening of the Winter Olympic Games in Beijing and talks with Chinese President Xi Jinping.

Traveling abroad has been complicated for Russian officials since the beginning of the military operation in Ukraine, which prompted international sanctions targeting the country and its citizens.

A diplomatic scandal broke out earlier this month after Bulgaria, North Macedonia, and Montenegro closed their airspace for the plane of Russian Foreign Minister Sergey Lavrov, forcing him to cancel a planned visit to Serbia.