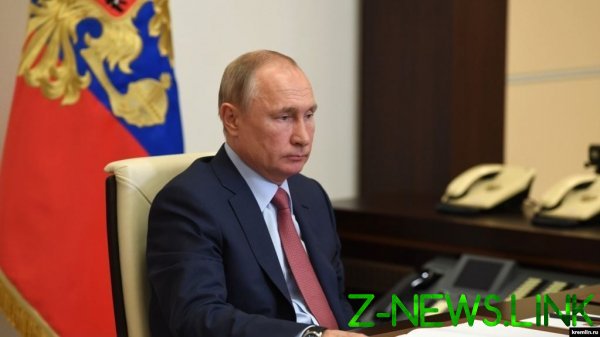 Vladimir Putin on air of the program “Moscow. Putin. The Kremlin”, which was released on Sunday on TV channel “Russia 1” said that with the creation of the Soviet Union, many republics, included in its composition, “has received a huge amount of Russian lands” and “traditional Russian historical territories.” In this case the exit from the USSR, in the opinion of the President of Russia, each of these republics had “to leave with what she came from” and “to carry gifts from the Russian people.”Putin did not specify what Republic and what land he has in mind, saying only that “when the Soviet Union the contract was written right out of it, but it was not spelled out procedure”.

Simultaneously, Putin once again stated that the accession of Crimea to Russia in 2014 year “was the democratic choice of the population of the Peninsula.” “Crimea has always been ours, even from a legal point of view,” – said the head of Russia.