Putin submits bill for Russia to quit Open Skies Treaty, confirms Moscow to withdraw from ‘spying agreement’ a year after US left 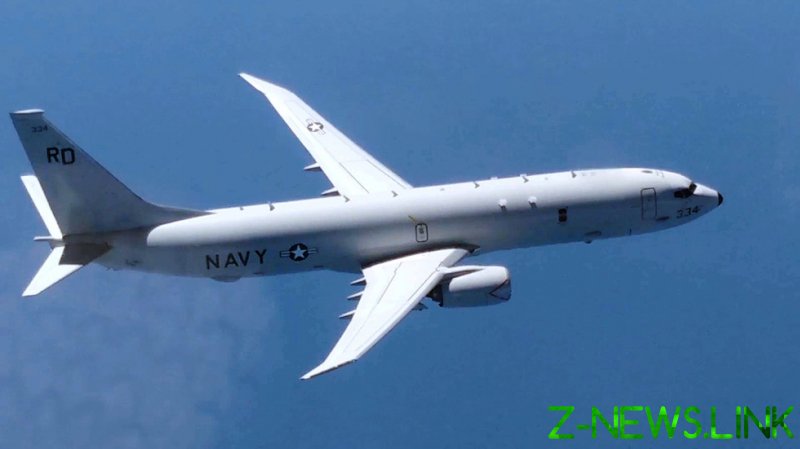 The much-maligned pact has come under attack in recent times, and appears to be on its last legs. Last May, under then-President Donald Trump, the US announced it would withdraw from the treaty. This was confirmed six months later, in November.

Following Washington’s decision to leave the agreement, Moscow revealed that it wanted guarantees from America’s NATO military bloc allies that they would not share information gained through Open Skies with Washington. Such reassurances are yet to come, and current US President Joe Biden has not shown a willingness to re-sign the treaty.

On Tuesday morning, Putin submitted a bill to the State Duma, noting that Moscow would “start domestic procedures” to enable the country to withdraw from Open Skies.

The explanatory note attached to the document praised the agreement for “significantly contributing to building confidence in the military sphere,” noting that America’s decision to leave the treaty in its current form threatens Russia’s national security.

“On November 22, 2020, the US withdrew from the treaty under a far-fetched pretext,” the statement says. “Serious damage was done to compliance with the treaty and its significance in building confidence and transparency.”

In January, Russia’s foreign ministry announced that it had launched domestic procedures to withdraw from the treaty. In a statement, it noted that the move was coming after a “lack of progress in negotiations around the continuation of the treaty under new circumstances.”