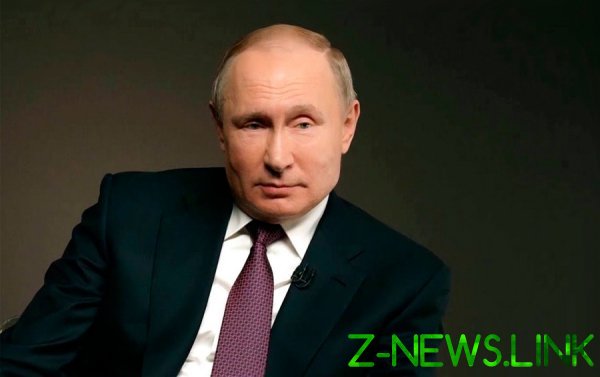 In the next edition of the multi-Vladimir Putin’s interview with TASS news Agency, dedicated to business, the President said that in order to consider the business “rogues in the definition of” is “some justification”, and also explained why it considers a rogue ex-co-owner of Yukos Mikhail Khodorkovsky

In the next part of an interview with TASS, Vladimir Putin said in particular about his vision of the role of small business in the economy. In response to the remark of the interviewer that creates the impression that the President considers businessmen as “crooks, by definition,” Putin said that “there are certain grounds”.

On the question of the interviewer whether he understood that “the shopkeeper is a crook,” Putin said in the minds of the people – Yes. Meanwhile, Putin said that he is “part of the people”. “If, therefore, fair to say, well…We all think so,” admitted the President.

In addition, Putin called “rogue” ex-head of Yukos Mikhail Khodorkovsky. “Their company is involved not only fraudulent transactions, and murder. That’s the problem. Not proved his personal participation in the organized murders, but the murders themselves was the place to be. They are proven,” – said Putin. Now the former head of security service of Yukos, Alexei Pichugin is serving a life sentence for two murders, including that of Nefteyugansk mayor Vladimir Petukhov. “You think the security officers have killed people on his own initiative? I think that it does not happen. But to prove other facts, for which he received the appropriate sentence,” – concluded Putin. Speaking about the case of Michael Calvey, Putin said that “law enforcement agencies understand”, and “the answer can only be that way.” 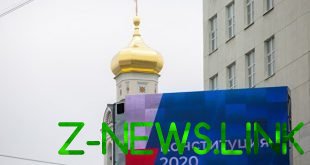