Putin spoke about the “road to nowhere” because of the “crackdown” 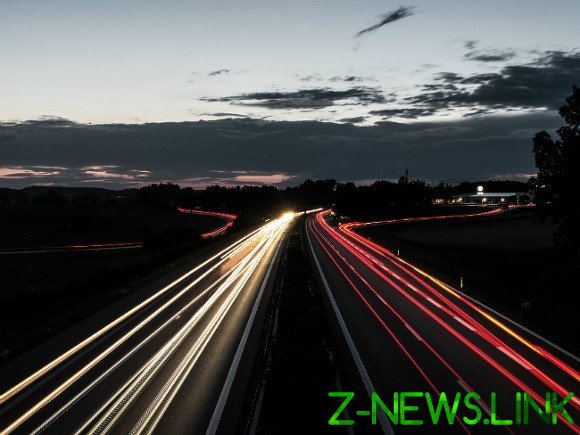 Russian President Vladimir Putin called “road to nowhere” desire of certain States to “tighten the screws” in an attempt to keep competitors in the context of globalization. According to Putin, it is necessary to understand the possible consequences for people and think about their prevention.

As reported by RIA Novosti, in Yekaterinburg at a meeting with students of Ural Federal Putin recalled that the processes of globalization, which began in 1990-ies, was associated with the discovery of new markets for Western producers, global trade has grown dramatically, increased the GDP. But now the situation is changing, for example, a new global leader in China and India, Putin said. He added that those who “recently” is still felt by monopolies, began to “tighten the screws” instead of fair competition. “This is a road to nowhere,” Putin said.

According to him, China and the West has used the results of globalization. China has not missed the chance “to pull millions of people out of poverty”, and in Europe and the United States have used globalization transnational Corporation.

Putin said that everything that happens, including in the field of artificial intelligence, is reflected in ordinary people, will be exempt jobs and about these problems we have to think now. According to him, the need to engage in retraining and retooling the workforce.