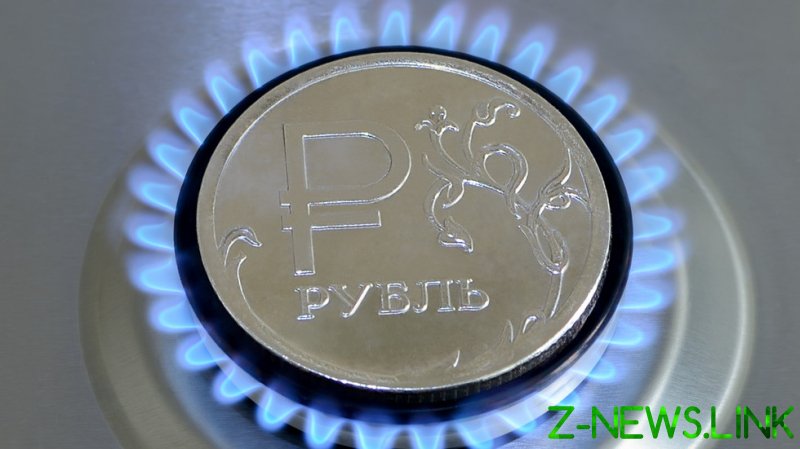 Russian President Vladimir Putin has signed a decree, on Thursday, demanding ruble gas payments for buyers from so-called “unfriendly” countries. These are states which have placed sanctions on Moscow in connection with the ongoing conflict in Ukraine.

The measure takes effect on Friday and requires that buyers open accounts in Russian banks to facilitate the payments. Putin first flagged the move, last week, explaining that the West’s seizure of a large amount of his country’s foreign currency reserves meant that receiving euro or dollars for supplies was counter-productive.

“If unfriendly countries do not pay in rubles starting from April 1, we will consider this a default on gas contracts, in which case the existing contracts will be scrapped,” the president said.

Putin explained that Russia “supplied gas” to Western states which “paid us in euros, which they themselves froze.”

“This means that  that we supplied the gas virtually free of charge,” he added. According to the Russian leader, his new decree represents a step towards the financial sovereignty of his country.

The ‘unfriendly’ states Putin referred to are the US, UK, Canada, Australia, Japan, Taiwan, South Korea, Switzerland, the 27 nations of the European Union, and a number of smaller countries.

READ MORE: What happens if Russia turns off the gas taps to Europe

The announcement instantly sent the ruble surging from historic lows against the US dollar and the euro, with the Russian currency recovering nearly all its losses since the military attack on Ukraine began over a month ago.