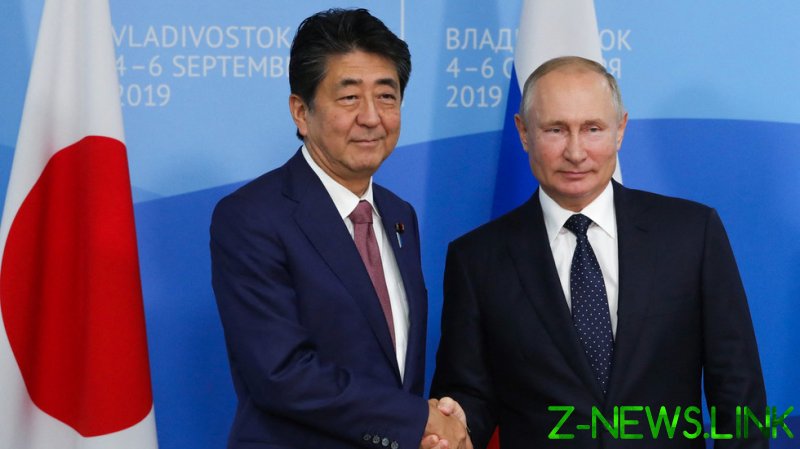 President Vladimir Putin of Russia has sent condolences to the mother and to the wife of the late Shinzo Abe, a former prime minister of Japan, who was killed by a gunman on Friday.

Putin’s message called Abe “an exceptional statesman, who … did a lot for good neighborly relations” between Russia and Japan during his tenure in office.

Putin said that, during his contacts with the Japanese politician, he fully appreciated his personal and professional qualities.

“A fond memory of this wonderful man will stay forever in the hearts of everyone who knew him,” he said.

Earlier the Russian foreign ministry described the shooting as a “terrorist act” and called for the culprit to be held accountable. Meanwhile Dmitry Peskov, the spokesman for the Kremlin, called Abe a true patriot of Japan. 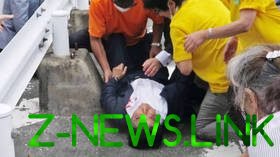 “He always fought for the interests of his country, and preferred to do so at the negotiation table. That is why he established a good, constructive working relationship” with the Russian president, Peskov said.

Abe was killed during an election rally in the western Japanese city of Nara. He arrived in hospital with no vital signs and was proclaimed dead as a result of blood loss shortly afterwards, medics said.

The perpetrator was apprehended at the scene after having fired his weapon twice. He was identified by the police as a 41-year-old resident of the city.

Abe held the office of the prime minister of Japan from 2006 to 2007 and again from 2012 to 2020, which made him the longest-serving leader in the country’s modern history. He resigned due to developing health problems, but remained an influential figure in the ruling Liberal Democratic Party.

His public appearance was to deliver a speech on behalf of the Nara Prefecture’s representative, who is seeking a new term in the upcoming parliamentary election.