Putin said that Russia does not want war with anyone 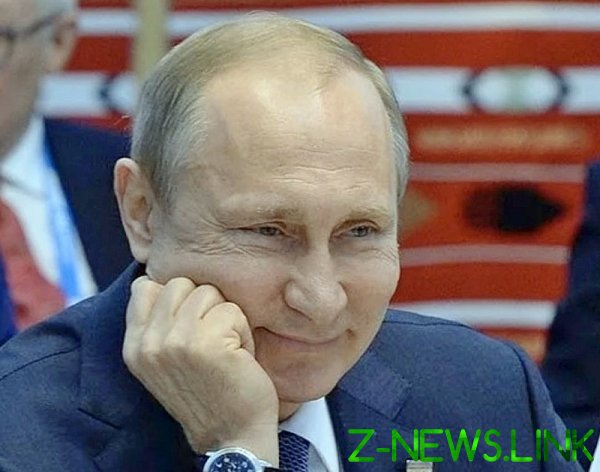 Russia does not want war with anyone, and a powerful army will only protect it from potential attack from other countries. This was stated by Russian President Vladimir Putin in an interview with TASS.

“We are not going to war with anyone. We are going to create the conditions so that none thought us to fight,” — said Putin. At the same time, he stressed that now the Russian army almost 70% of modern technology, and noted that today Russia has a weapon that has no analogues in one country of the world.

Putin also noted that Russia’s spending on defense declining from year to year, while in other countries, on the contrary, increase. So, according to the Russian leader, US President, Donald trump complained to him on the big spending on its military. “I was here, Donald [trump] said that they have a crazy budget passed for next year 738, in my opinion, billion [dollars]. Sorry was talking about it,” — said Putin.