Home / WORLD / Putin replies to Biden’s insinuation that’s he a ‘killer’: says US President is talking about himself but ‘I wish him good health’

Putin replies to Biden’s insinuation that’s he a ‘killer’: says US President is talking about himself but ‘I wish him good health’ 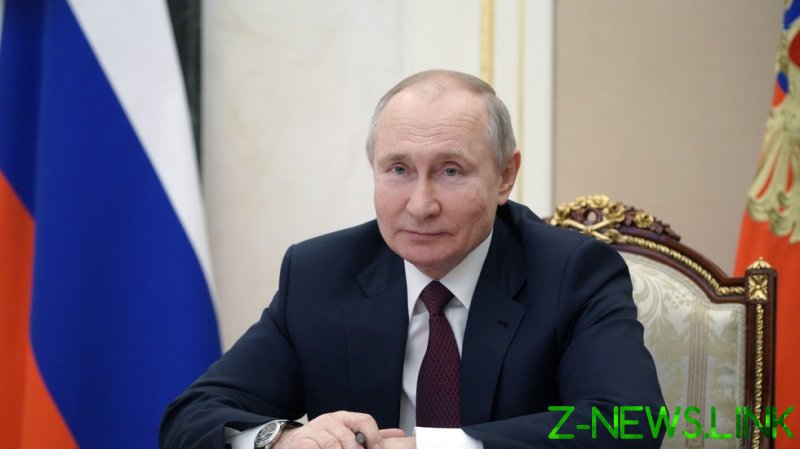 Speaking on Thursday, Putin suggested that Biden may be projecting, noting that evaluating other countries “is like looking in a mirror.”

“When I was a kid, when we were arguing with each other in the playground, we used to say, ‘Whatever you say [about others] is what you are yourself,’” Putin added.

On Wednesday, Biden was asked by ABC News anchor George Stephanopoulos whether he thought Putin was “a killer,” and replied in the affirmative. He also noted that he had warned the Russian president that Washington would react strongly if it discovered evidence of interference in the 2020 presidential election.

Later that day, White House Press Secretary Jen Psaki refused to clarify whether Biden’s statement was a metaphor.
In response, Kremlin spokesman Dmitry Peskov described Biden’s statement as “very bad,” accusing the White House of not being serious about “establishing a relationship” with Moscow.

Earlier this week, a joint report by Washington’s spy agencies alleged that Moscow had run a campaign to “denigrate” Biden’s reputation during the US presidential election. This accusation has been denied by the Kremlin.

Biden’s latest statements represent a major escalation in the already deteriorating relationship between Russia and the US. On Wednesday evening, Moscow recalled its ambassador in Washington, Anatoly Antonov, to discuss the Kremlin’s next steps.