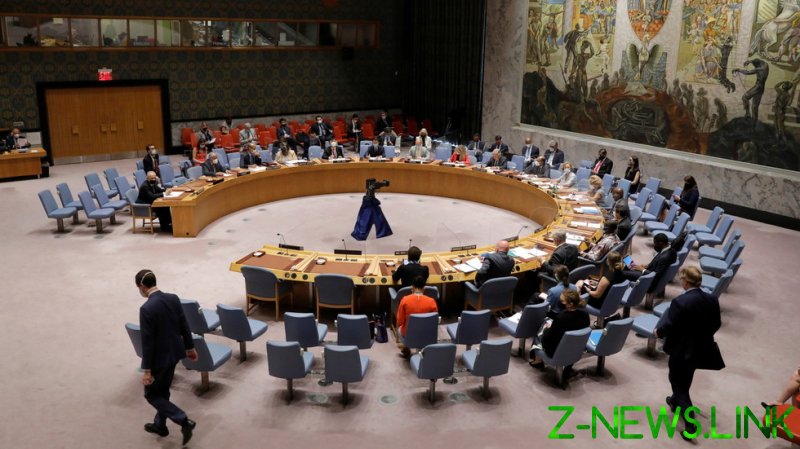 “If we remove the veto right of the permanent members, the UN would die the very same day – it would turn into the League of Nations. It would simply become a discussion platform, the Valdai Club 2.0,” Putin said at the annual meeting of the Valdai Discussion Club in Sochi, Russia on Thursday.

This came as a response to statements Turkish President Recep Tayyip Erdogan made in Angola on Monday. On a whirlwind tour of Africa, the Turkish leader argued that “the world is bigger than five” – referring to the number of permanent UNSC members holding veto power.

“The fate of humanity should not be left to the mercy of a handful of countries that won World War II,” Erdogan told lawmakers in Luanda.

Just three weeks earlier, Putin and Erdogan were all smiles in Sochi, as they met to discuss trade and security. The Turkish leader called the meeting “fruitful” while the Russian president said that Ankara and Moscow were “cooperating quite successfully on the international stage.” Still, both presidents ended their meeting without a joint press conference.

Erdogan’s remarks went squarely against the Russian government’s commitment not to allow any revisionism of the war’s outcome, which has caused political and diplomatic clashes with the West in recent years.

Putin is taking part in the plenary session of the 18th Annual Meeting of the Valdai Discussion Club. The main topic of this year’s meeting is ‘Global Shake-Up in the 21st Century: The Individual, Values, and the State’.