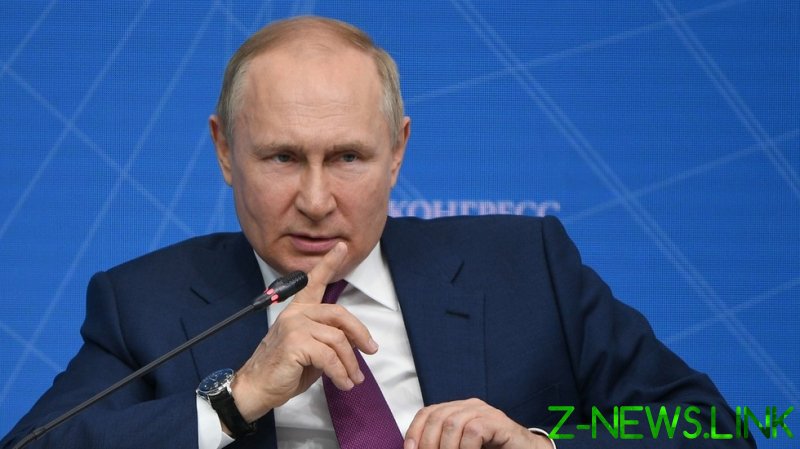 A new epoch of world history is approaching and only “truly sovereign” states will be able to succeed in the changed environment, Russian President Vladimir Putin said on Wednesday.

Speaking at a business forum, Putin claimed that “truly revolutionary,” “enormous” changes would lead to the creation of a new, “harmonious, fairer and more community-focused and safe” world order. In this new epoch, “only truly sovereign states can ensure high growth dynamics,” he said.

By the term ‘sovereignty’ the Russian president means “freedom of national development, and thus of each person individually,” as well as “technological, cultural, intellectual, educational viability of the state” and a “responsible, active and nationally minded, nationally oriented civil society.”

Such a state, the president said, will serve as an example for others when it comes to “the standards and quality of people’s life, the protection of traditional values and high humanistic ideals.”

This kind of world is in sharp contrast to the Western-dominated unipolar world order, which, in Putin’s opinion, is “becoming a brake on the development of our civilization.”

He accused the West of being “racist and neo-colonial,” saying that its ideology “is becoming increasingly more like totalitarianism.”

The president argued that despite attempts by Western elites to preserve the existing world order, the changes are “irreversible.” 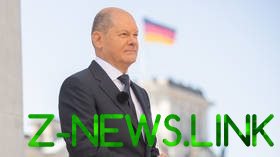 READ MORE: German chancellor predicts how world will look in 2050

Putin has been discussing the end of the “unipolar” world for a long time. In his famous 2007 Munich Security Conference speech, the Russian president said that “the unipolar world that had been proposed after the Cold War did not take place.” He explained that a world of “one master, one sovereign” is destructive not only for everyone within the system but also for the sovereign itself. He accused the US of neglecting the “basic principles of international law” and stressed that “unilateral and frequently illegitimate actions” had never solved any problems.

In May, Russian Foreign Minister Sergey Lavrov expressed hope that his country’s military offensive in Ukraine, when completed, would force the Western nations “to stop promoting the so-called unipolar world under the dominance of the United States and its allies.”

The idea of a new “multipolar” world has been discussed in the West, too, most recently by German Chancellor Olaf Scholz.

However, following Moscow’s offensive in Ukraine, the West declared its intention to “isolate” Russia and imposed tough sanctions on it. Russia views these actions as another manifestation of Western attempts to “contain” it and maintain the existing world order.