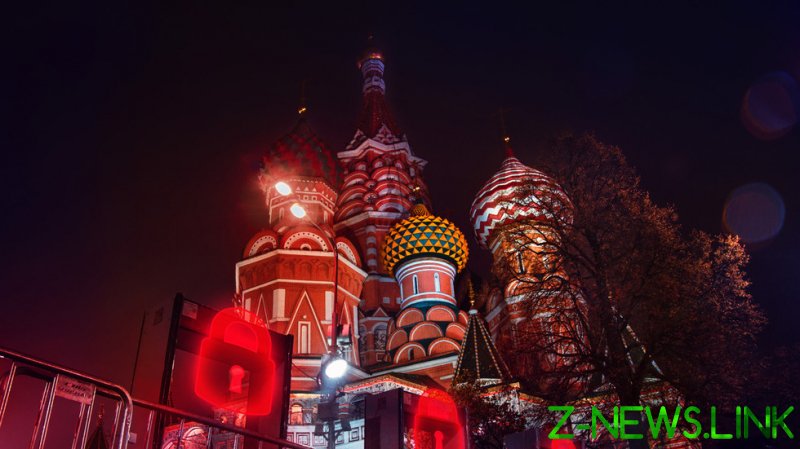 Russian President Vladimir Putin has passed an executive order banning the purchase of foreign software for use in critical infrastructure projects, in an apparent bid to make the country less vulnerable to further Western sanctions and potential cyberattacks.

Effective Thursday, the order allows for the purchase of foreign software for critical infrastructure purposes only if permitted by “a federal executive body duly authorized by the Government of the Russian Federation.” Additionally, any government body or customer must phase out the use of foreign software on their sensitive systems by no later than the start of 2025.

Regulators were ordered to release requirements for software that will be used in critical infrastructure within a month, along with the rules for coordinating the purchase of foreign software and related services for use on sensitive sites.

Putin’s executive order also seeks to prioritize the use of domestic radio, electronic and telecom-related tech over foreign equipment, with measures aimed at achieving this goal to be released within six months. A research and production association focused on manufacturing “trusted software and hardware systems for critical information infrastructure” is also supposed to be organized by the end of September at the latest

Moscow’s efforts are a response to sanctions from the West aimed at cutting Russia off from both its own high-tech industry and high-tech goods made in third-party countries using American intellectual property.

Russia’s military operation in Ukraine, launched late last month, has resulted in international embargoes targeting the Russian economy and prominent political and business figures. Many foreign companies have been announcing a halt or suspension of operations in Russia amid the sanctions, including credit card companies Visa and MasterCard, several automakers, and tech giants including Microsoft, Apple and Dell.

While US President Joe Biden had hoped to cut off “more than half” of Russia’s access to “high-tech imports” with the latest rounds of sanctions, the “boomerang” effect is already returning to hit the West, according to Dmitry Medvedev, deputy chair of the Russian Security Council. The former Russian president pointed out on Wednesday that “global inflation is on the rise. It looks like a recession is starting in Europe, which could spread to the entire world.”