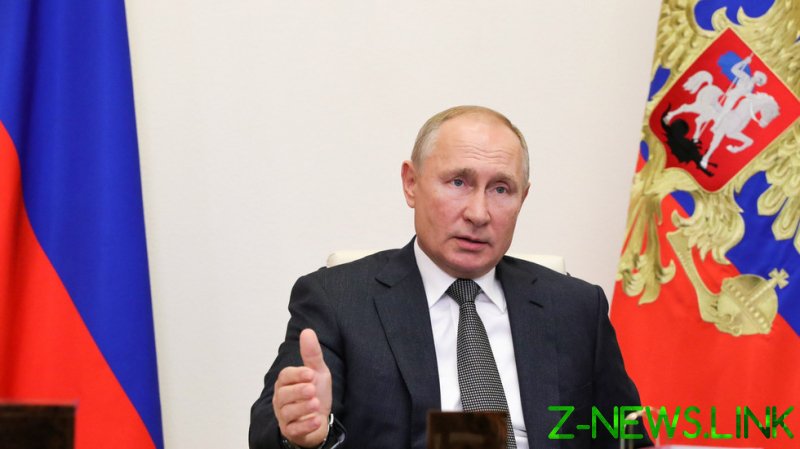 In a statement ahead of the forthcoming US American presidential election, Putin has offered Washington the chance to start an extensive dialogue on issues affecting both countries.

He suggested that Washington and Moscow exchange “guarantees of non-intervention into the internal affairs of each other, including into electoral processes” by using telecoms technology and other “high-tech methods.”

Numerous US officials have long accused Russia of using hackers, and waging online “propaganda” campaigns, in an effort to sway public opinion around American elections. Moscow has vehemently denied these allegations, arguing that they are baseless, or exaggerated.

Putin also said that Moscow and Washington must avoid confrontation in the digital field, by signing a bilateral treaty on preventing “incidents in the information space,” similar to the 1972 US-Soviet pact which laid out steps to reduce incidents at sea.

These measures are aimed at “building up trust between our states,” Putin noted, adding that the resumption of “high-level” dialogue on information security would mutually benefit both nations.

Washington has stepped up its attacks against Moscow as the US presidential race nears election day on November 3. FBI Director Christopher Wray testified before the US House Homeland Security Committee earlier this month that Russia was trying to “sow divisiveness and discord,” primarily hoping to “denigrate” Donald Trump’s rival Joe Biden.

The Russian Foreign Ministry rebuffed these accusations as “absolutely evidence-free,” arguing that the US maligns Russia for political purposes. “We have repeatedly stated that we had not interfered in American domestic political processes and are not going to do so,” the ministry’s spokesperson Maria Zakharova said.