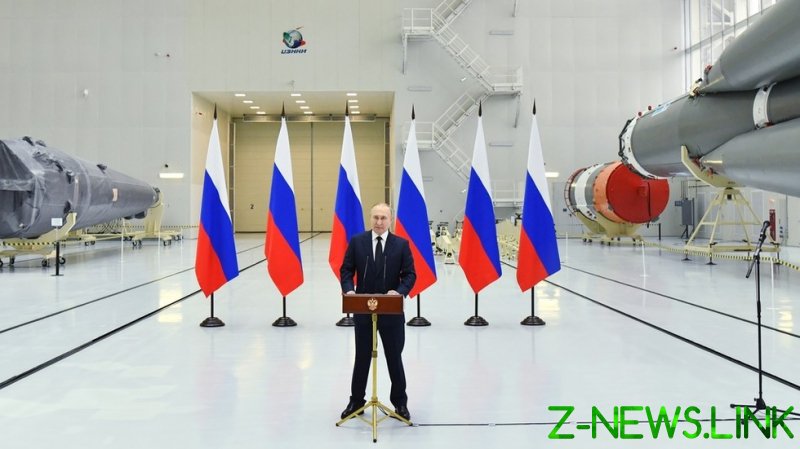 Russia must be able to respond to challenges in exploring space, President Vladimir Putin has said, adding that the country is going to continue with its lunar program, among other ventures.

The Russian leader said he was referring to the launch of the Luna-25 robotic lander, which is scheduled to take place at Vostochny on August 22, according to spacecraft developer NPO Lavochkin.

The probe will be tasked with perfecting a soft landing on the lunar surface for future missions and studying the area near the Moon’s south pole. It’s planned to carry 30kg of scientific equipment, including a robotic arm and a drill. 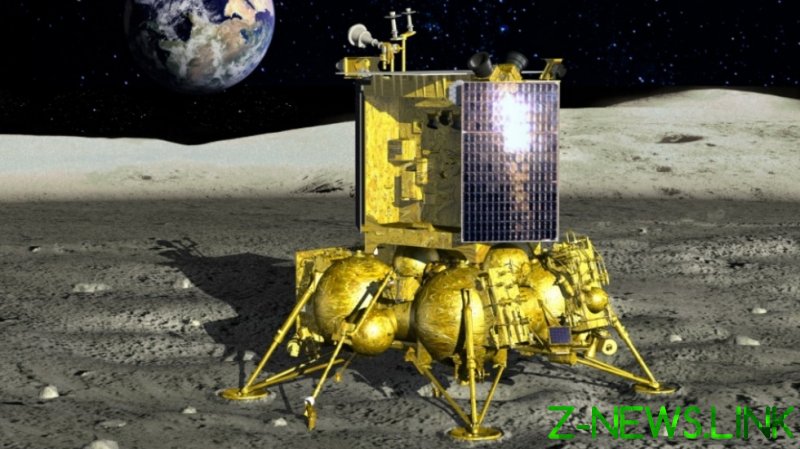 A computer-generated representation of the Luna-25 lander on the Moon’s surface. © NPO Lavochkin

“The generation of creators of the national rocket and space program left us not only a colossal technological foundation, but also the values ​that we look up to today,” Putin said. 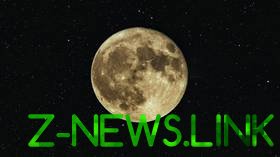 Humanity’s exploration of the Moon began with the Soviet Luna-2 probe back in 1959, but the country hasn’t carried out similar missions for almost five decades.

The draconian sanctions slapped on Russia by the US, EU and a number of other nations over its military operation in Ukraine will not make the country give up on space exploration, the president said.

“Despite all the difficulties and attempts to interfere from the outside, we’re definitely going to implement all our plans with consistency and persistence,” he stated.

He also said that Russia and Belarus are going to develop their space infrastructure together, while also tasking Roscosmos with organizing a mission for a Belarusian cosmonaut aboard a Russian spaceship.