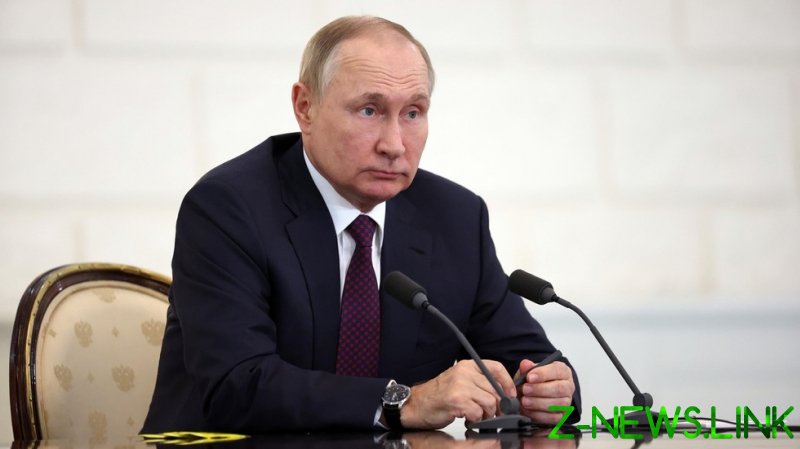 President Vladimir Putin says Russia reserves the right to withdraw from the Turkish- and UN-mediated grain deal if Ukraine violates its written security guarantees to not use the humanitarian corridor for military purposes.

“Everyone knows that Ukraine used the humanitarian corridor to attempt an attack on the Black Sea Fleet,” the president said, stressing that this was the reason Russia suspended its participation in the grain deal and demanded written guarantees that such incidents will not occur in the future.

Putin noted that he ordered Russia to return to the deal only after Türkiye, which had acted as an intermediary in the original deal, informed the Russian Defense Ministry that Ukraine had given assurances to refrain from using the corridor for military purposes.